Inflatable raft was taking on water and drifting out to sea. 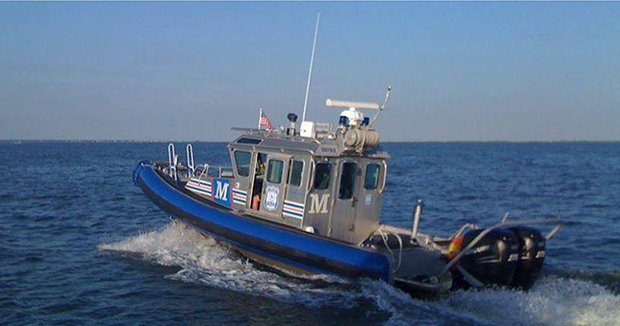 Officers from Suffolk County’s Marine Bureau responded to a 911 call on Thursday night at about 7pm that three men were stranded in an inflatable raft that was taking on water.

The three men were fishing when they took on water and began drifting out to sea. Within 15 minutes of receiving the 911 call, Marine Officers Greg Stroh and Mike Malone responded in their craft, Marine Delta, and located the men one mile north of Sound Beach.

The boat's occupants, all Patchogue residents, were taken aboard Marine Delta and transported along with their raft to a boat ramp in Mount Sinai.

The three men, all wearing life jackets, were not injured.