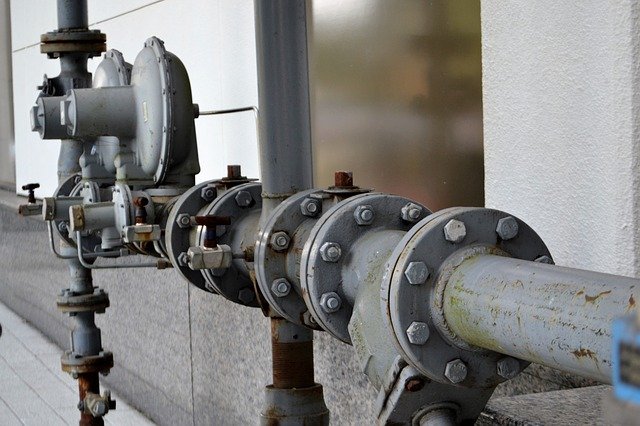 Long Island, NY - May 14, 2018 - State Assemblyman Fred W. Thiele, Jr and State Senator Kenneth P. LaValle have introduced a 3-bill legislative package designed to reduce the cost to homeowners for the installation of advanced treatment septic systems that remove nitrogen. 360,000 homes in Suffolk are served by old inefficient cesspools and septic systems that contribute to water pollution.
New York State, Suffolk County, Southampton Town, East Hampton Town, and Shelter Island are all engaged in programs to provide financial incentives to homeowners to encourage homeowners to replace old cesspools and septic systems with advanced treatment systems that remove nitrogen. The State of New York has provided Suffolk County with more than $10 million in funding from the State Water Quality Infrastructure Improvement Act for this program. In addition, Towns can now utilize up to 20% of the Community Preservation Fund for water quality improvement projects, including septic system upgrades.
However, the new systems cost more than traditional septic systems, as much as $20,000 per system. Even with the current incentives, costs still need to be reduced.
The three pieces of legislation would accomplish the following:
Thiele stated, “Removing nitrogen and improving water quality is a long term commitment for every community. It requires the participation of every single resident. However, the cost of living is high on Long Island and improvements such as advanced septic systems must be affordable. Through financial incentives such as rebates, reduced approval costs, and loan programs, it is possible to make the cost of new technology comparable to traditional septic systems, while eliminating the social cost of polluted waters which adversely affect our environment, our health, and our economy. We must act now to clean up our water at the lowest possible cost.”
Senator Ken LaValle said, “We continue to focus our efforts on keeping Long Island’s waters pristine.  We amended the Community Preservation Fund to enable towns to utilize a portion of the funds towards clean water efforts; continued the $2.5 Billion Investment in the Clean Water Infrastructure Act of 2017; and The Center for Clean Water Technologies has our ongoing financial commitment.  It’s critically important that we eliminate nitrogen from our water.  As we work toward less expensive options for nitrogen removal, we need to provide the necessary tools now to enable residents to install new septic systems. These tools represent new steps in the right direction for us to lessen and eventually eradicate nitrogen in our water.”