Nation-leading, Five-Pronged Reform Package Will Ensure Equal Access to Justice for All Accused. 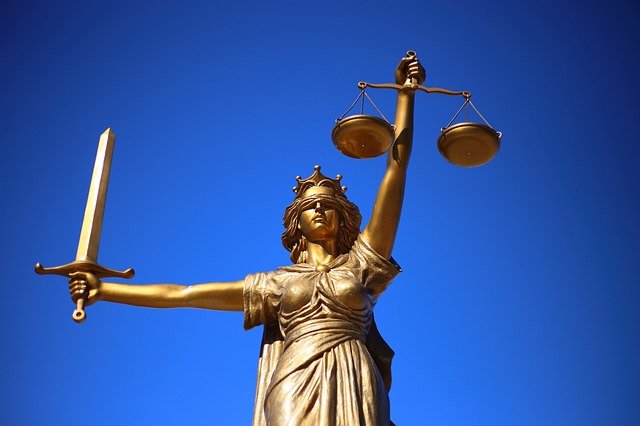