Police in Suffolk gave a mother duck a beautiful gift on Mother's Day by rescuing her babies. 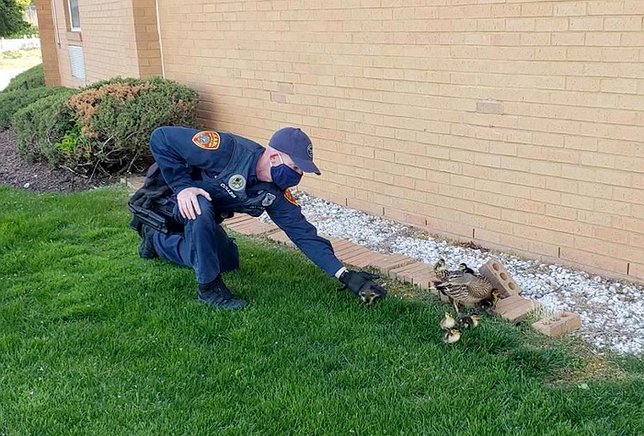 Suffolk County Police responded to a 911 call that a family of ducklings had fallen into a storm drain near a church in West Babylon on Sunday.

At around 5pm the cops from the First Precinct’s Emergency Service Section arrived at Our Lady of Grace Church on Albin Avenue to find that the ducklings had run afoul of a storm drain. Officer Mark Collins scooped out the ducklings using a large net, according to a police report. 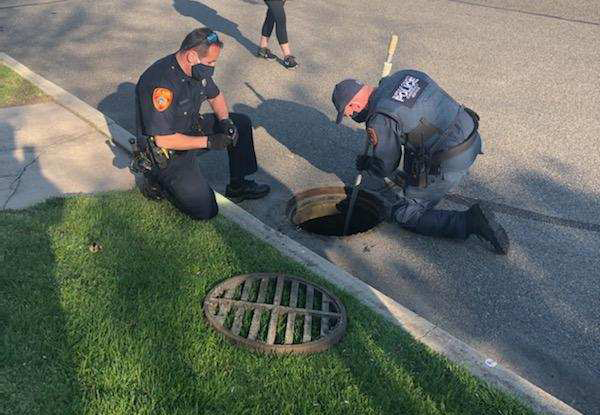 The seven ducklings were reunited with their mother, who was waiting close by. One duckling appeared to be injured and was taken to a local animal hospital for treatment. 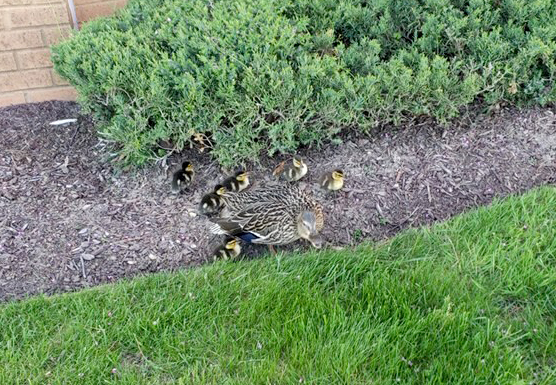