Schumer: Police Officers Stand in Harm’s Way for Us Every Day – We Must Equip Them With the Very Best Vests to Stay Safe 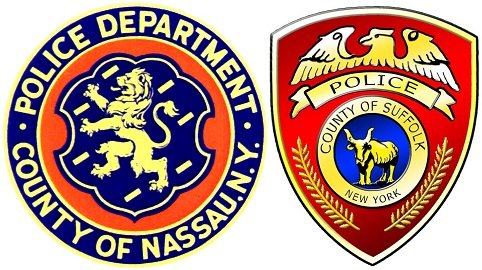