A recycling center in Lindenhurst is already processing 370 tons of waste on a daily basis. It has now submitted a proposal to triple that amount. Some residents are now opposing it. 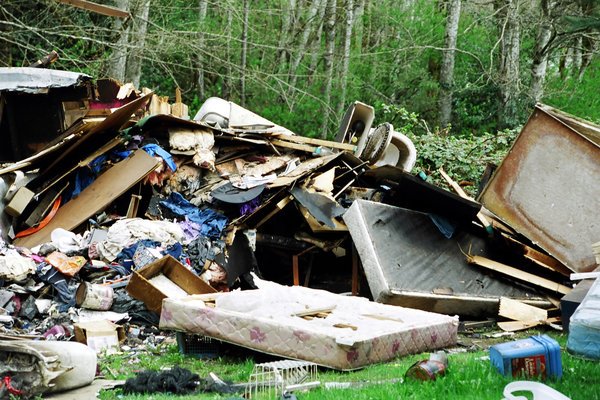 On a daily basis, 370 tons of waste is being processed at a recycling center in Lindenhurst. Now, the recycling company, One World Recycling is seeking approval from the state Department of Environmental Conservation (DEC) to process even more – as much as 1,100 tons of waste per day.

If the request is approved by the DEC, as much as three times the amount of the current waste will be processed in Lindenhurst.

Some residents of Lindenhurst have expressed strong opposition towards the proposal, complaining of increased noise, dust and quality of life issues, especially given it processes construction and demolition debris during afterhours.

The DEC is accepting comments through August 16 as it reviews and considers the proposal submitted by the recycling company.

The recycling facility is located at North Queens Avenue in Lindenhurst.