Suffolk County Police today arrested a man for grabbing a pocketbook from a senior citizen in Northport. 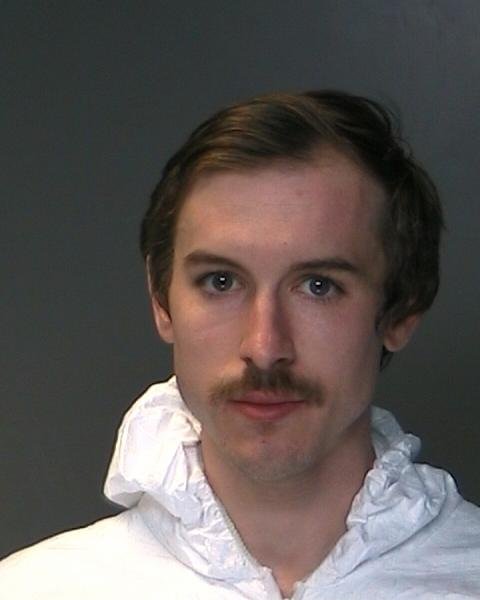 Northport, NY - May 8th, 2014 - Suffolk County Police today arrested a man for grabbing a pocketbook from a senior citizen in Northport.

A 66-year-old woman was walking to her car in the parking lot of the Stop and Shop, located at 454 Fort Salonga Road, at approximately 12:25 p.m. when a man walked up to her, spoke to her, and then grabbed her pocketbook from her arm and fled on foot. The victim screamed and numerous bystanders began to chase after the suspect. The suspect ran to a residential area along Laurel Road in Northport, where he began to run through backyards. He ran into the backyard of an off-duty Nassau County Police Department officer where a struggle ensued.  The suspect broke free and fled.

Wahl was treated at Huntington Hospital for cuts on his hands suffered while climbing fences. The off-duty officer was also taken to a local hospital with minor injuries to his hands. The female victim was not injured.

Second Squad detectives charged Wahl, of Ramble Lane, Levittown, with Grand Larceny 4th Degree, Assault 2nd Degree, and Criminal Mischief 4th Degree.  Wahl will be held overnight at the Second Precinct and is scheduled to be arraigned at First District Court in Central Islip on May 8.