Frank Perkins Hixon, Jr. is alleged to have used inside information to trade and cause others to trade in the securities of Evercore, Westway Group Inc. (Westway), and Titanium Metals Corporation (Titanium). 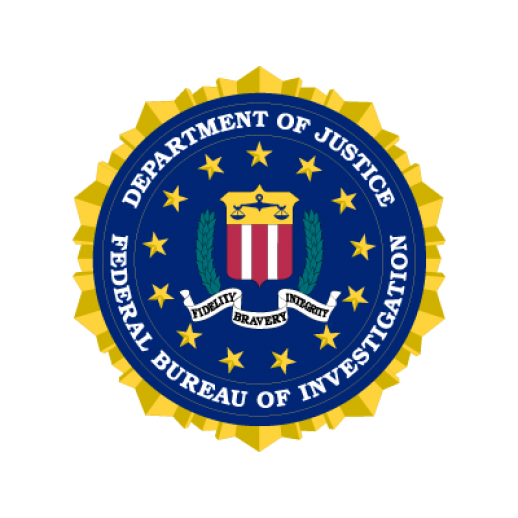