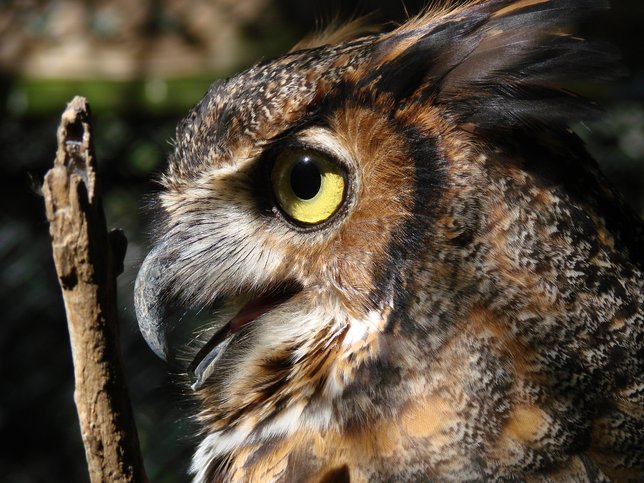 Oyster Bay, NY - April 15th, 2013 - On Tuesday April 16, 2013 at 2:30pm, a petition in 28,000+ signatures in support of Wildlife in Need of Rehabilitation and Rescue (WINORR) and its directors Bobby and Cathy Horvath, will be delivered to Oyster Bay, New York Town Supervisor John Venditto by the petition’s originator, Robin Lynn.
WHEN: Tuesday April 16th at 2:30pm
WHERE: Oyster Bay Town Hall
54 Audrey Avenue
Oyster Bay, NY 11771
BACKGROUND
Bobby and Cathy Horvath are well known state and federally licensed wildlife rehabilitators in the New York City area. Last week Oyster Bay officials began trying to shut them down.
The Horvaths have worked closely with NYC and Long Island authorities to rescue sick and injured wildlife in the 5 boroughs and wider tri-state area, including the offspring of Pale Male, the famed 5th Avenue Red Tail Hawk.
The Horvaths reside in North Massapequa and have run their federally and state licensed non-profit rescue - Wildlife in Need of Rescue and Rehabilitation (WINORR) - out of their home for more than a decade without incident.
Despite this, last week Oyster Bay officials allegedly received an anonymous complaint about WINORR from someone in the neighborhood.
Town authorities subsequently charged the Horvaths with violating a town ordinance by keeping "dangerous animals" in a residential area. The ordinance at issue makes no reference whatsoever to a prohibition concerning wildlife rehabbing in residential areas. Officials have ordered the Horvaths to get rid of the wildlife currently in their care and shut WINORR down.
In response to this sudden, selective enforcement against WINORR, Manhattan resident Robin Lynn launched a petition on April 9, 2013 to oppose Oyster Bay’s effort to close WINORR’s doors. In just one week more than 28,000+ signatures were gathered in support of the Horvaths and WINORR.
As the overwhelming response to the petition demonstrates, WINORR and the Horvaths are well-liked members of the community who provide a vital service. The public has spoken and wants WINORR to be allowed to continue their work at their current location unimpeded.