Pellegrino: "This bill is an important piece of legislation that returns local control to school districts to evaluate the thousands of great teachers and principals in New York State." 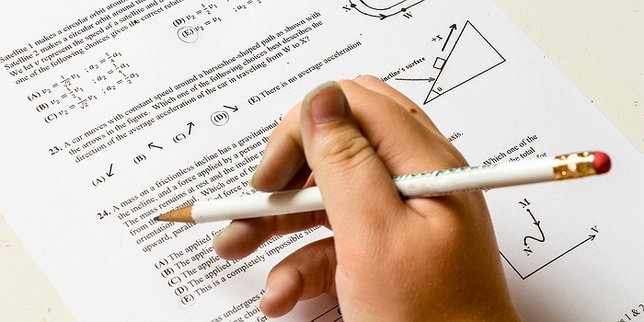 Long Island, NY - May 3, 2018 - Assemblywoman Christine Pellegrino (D-Babylon/Islip/Oyster Bay) announced that legislation she co-sponsored to eliminate the mandatory use of state assessments in teacher and principal evaluations passed the Assembly (A.10475).
“This bill is an important piece of legislation that returns local control to school districts to evaluate the thousands of great teachers and principals in New York State,” said Pellegrino. “While this bill is a critical step forward, we still have a lot of work to do. New York State testing has been a complete debacle! Standardized testing has lead to increasingly poor classroom environments, and more stress on students, and that needs to change. We need to move back to teaching the whole child and not just the parts we can test, especially when said tests are badly designed and poorly implemented, as seen in this years computerized testing.”
The legislation lifts the state mandate that teacher evaluations be based on students’ performance on state-created or administered assessments, including grades 3 through 8 English Language Arts (ELA) and math tests, a mandate that was put on hold in December 2015 after public outcry.
“As a teacher for over 20 years, I know firsthand that to provide children with the best possible education,” said Pellegrino. “We need to support local control and the idea that every child is different. Teachers need to be evaluated on how they perform in the classroom, not on arbitrary test scores. The best education comes from teachers putting their own love of learning, curiosity and passion into a lesson, and you’re not going to get that when you teach to a test.”
The measure also makes permanent the provision that prohibits scores from the ELA and math state assessments from grades 3 through 8 to be included in a student’s permanent record. That way, students are not being measured by a single test they took as young as 8 years old, noted Pellegrino.
Pellegrino ran for the Assembly as leader of the Long Island opt-out movement and an outspoken critic of Common Core. As a member of the Assembly’s Education Committee, she’s since used her direct experience in the classroom and knowledge to help shape education policy in Albany and make sure teachers, students and families have a strong voice.