Students from five Long Island area high schools packed their bags for a magical, fun-filled and educational trip to Walt Disney World Resort where they entertained thousands of guests with their artistic performances at Magic ... 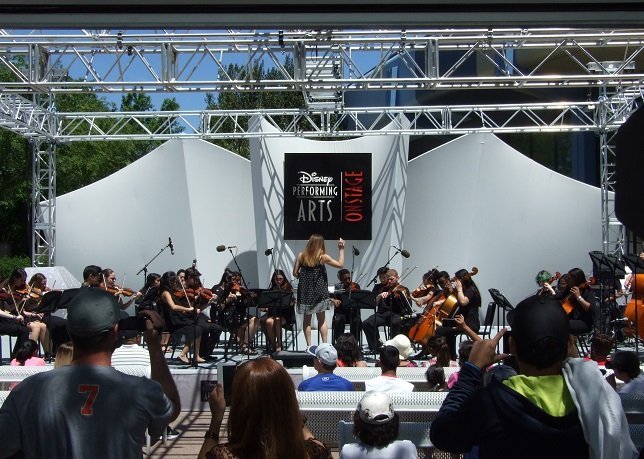 Long Island, NY - May 3, 2016  - Students from five Long Island area high schools packed their bags for a magical, fun-filled and educational trip to Walt Disney World Resort where they entertained thousands of guests with their artistic performances at Magic Kingdom, Epcot and Disney Springs in April. 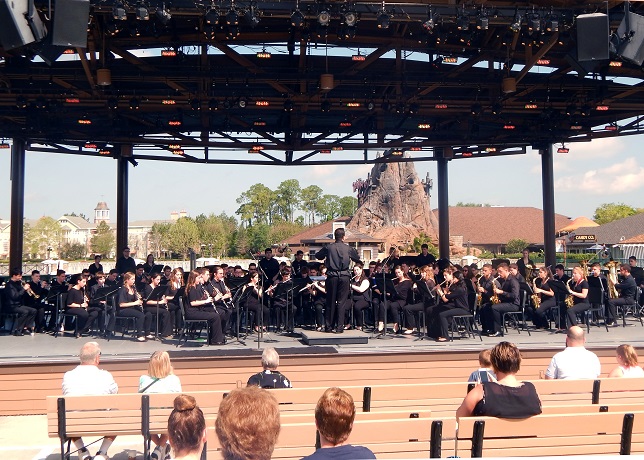 High school band and choirs from New York – George W. Hewlett High School, John F. Kennedy High School, Long Island Lutheran Day School, and Valley Stream South High School– performed at Walt Disney World Resort. The school bands, along with their directors, marched down iconic Main Street, U.S.A. past Cinderella Castle, playing songs and cadences that capture the spirit of Americana. The school choirs and ensembles stepped into the spotlight at Disney Springs and Melody Gardens at Epcot, showcasing their talents to Disney guests from across the nation and around the world. 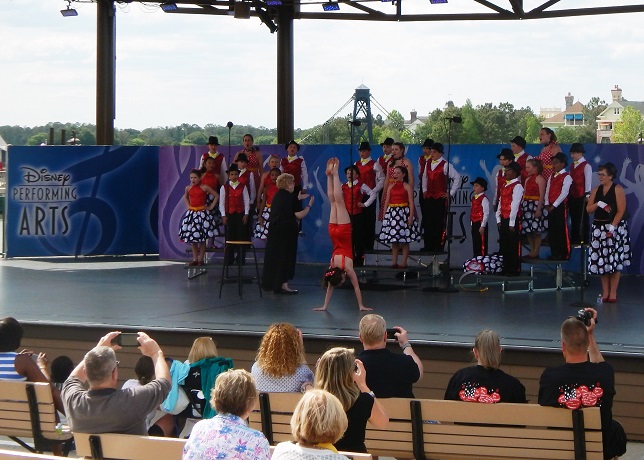 Additionally, some of the schools experienced a once-in-a-lifetime educational and mentoring program through Disney Performing Arts workshops, designed to inspire them to dream big and discover a world of possibilities that will help them prepare for their future. These tailored lessons allowed the students to immerse themselves in Disney movie magic, rehearsing the scores of classic films in workshops such as “You’re Instrumental” and “Disney Sings”, or learn real-world audition techniques and choreography that puts them in the spotlight of their own Disney show through dance and theater showcases. 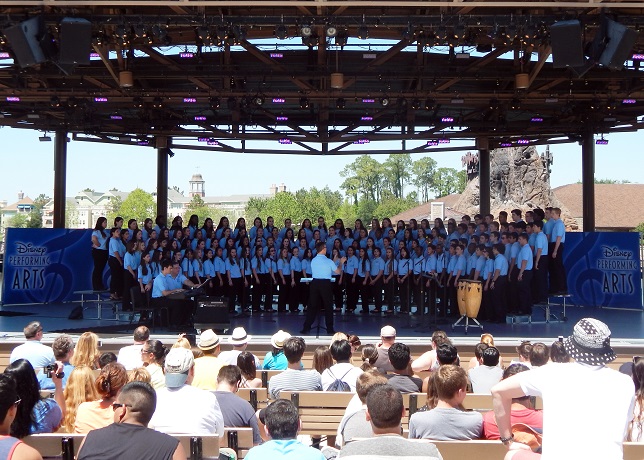 These Long Island schools were selected from applicants across the nation that submitted audition tapes reviewed by world-class adjudicators, who evaluate and select schools for the opportunity to participate in a Disney Performing Arts program. Students are taken on stage and behind the scenes, where Disney theme parks become vibrant ‘classrooms’ as they discover new techniques and pursue their passions, all while making memories that last a lifetime.

The New York schools traveled over a thousand miles to Florida to participate in the popular Disney Performing Arts program. Each group’s particular performance is highlighted below:

Vocal, instrumental and dance ensembles from all around the world apply to perform each year as part of Disney Performing Arts at both Disneyland Resort and Walt Disney World Resort. Once selected, they are given the opportunity to perform at Disney amongst an international audience of theme park guests. Millions of performers have graced the stages of Disney Parks since the Disney Performing Arts program was launched more than 25 years ago.

About the Disney Performing Arts Program
Disney Performing Arts unlocks student potential and helps young people make their own dreams come true – whether it’s performing in front of an international audience of thousands at Disney theme parks and resorts or honing their craft in enriching workshops and clinics taught by entertainment professionals. Every year, thousands of vocal, instrumental and other ensembles travel from around the world to participate in Disney Performing Arts programs at the Disneyland Resort in California and the Walt Disney World Resort in Florida. Disney delivers workshops and performance opportunities that enrich, inspire and often leads to life-changing personal achievement.