Governor Andrew M. Cuomo today announced that the 2016-17 state budget includes $9 million to cover the cost of lost wages and health care expenses for volunteers who contracted illnesses at the World Trade Center ... 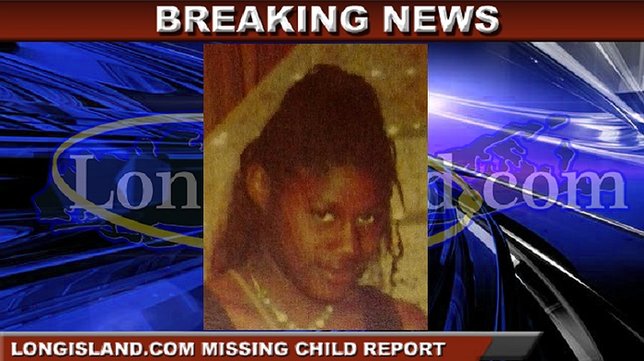 Pictured in the Babylon 9/11 Hometown Memorial at Cedar Beach.

Albany, NY - May 2, 2016 - Governor Andrew M. Cuomo today announced that the 2016-17 state budget includes $9 million to cover the cost of lost wages and health care expenses for volunteers who contracted illnesses at the World Trade Center site in the year after Sept. 11, 2001. This ensures that volunteers will continue to receive benefits and financial support even though federal funding allocated to the state for this purpose has been exhausted.

“These brave men and women selflessly volunteered to help their neighbors during our darkest days and showed the world what it means to be a New Yorker,” said Governor Cuomo. “They deserve nothing less than our full support and we are committed to ensuring they have access to the resources they need.”

Many volunteers have developed health conditions linked to the toxic dust and debris found at the World Trade Center. While paid workers are covered by their employers’ workers’ compensation insurance, volunteers had no such safety net until Congress appropriated $25 million for these benefits in 2002, which was increased to $50 million in 2005.

The World Trade Center Volunteer Fund, which handles these benefits and is administered by the state Workers' Compensation Board, exhausted this Federal funding last month. Payments are now being made from the Board’s Uninsured Employers Fund, a vehicle funded by fines resulting from legal violations such as noncompliance penalties.

This new mechanism will mean payment for benefits for the World Trade Center Volunteer Fund recipients will continue uninterrupted.

The World Trade Center Volunteer Fund has provided benefits for about 1,900 people to date. Going forward, for those who have already registered with the Board, benefits will be available for needed medical care or lost wage benefits because they performed rescue, recovery or clean-up at the World Trade Center sites from Sept. 11, 2001, to Sept. 12, 2002. This includes duty at Ground Zero, Fresh Kills Landfill, on the barges, the piers and at the morgues.

In addition, Governor Cuomo strongly encourages all 9/11 responders to consider using the World Trade Center Health Program, administered by the National Institute for Occupational Safety and Health for both treatment and monitoring of their health. This program, also known as the Zadroga Act, was recently funded by the Federal government for 75 years. Responders are seen at the clinics by experts in the field, without charge. In addition to treating illnesses, the clinics begin monitoring the health of responders. Services are available at many Clinical Centers of Excellence in New York City, Long Island and New Jersey, as well as through a nationwide network of providers. For more information, visit here.