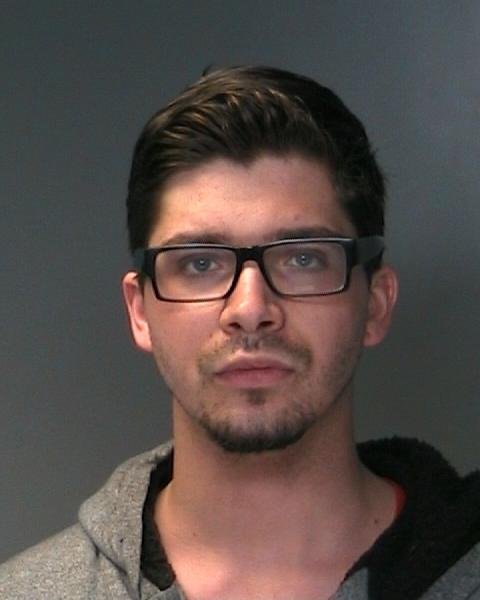 Vehicular Crime Unit detectives charged Ryan Bales, 24, of 41 Gildare Drive, East Northport, with Leaving the Scene of a Fatal Incident.  He will be held overnight at the Second Precinct and is scheduled to be arraigned at First District Court in Central Islip on May 2.

Zydel was transported to Huntington Hospital where he was pronounced dead.

The investigation is continuing. Detectives are asking anyone with information about the crash or who may have been driving on Soundview Avenue at the time of the crash to contact the Vehicular Crime Unit at 631-852-6555 or call anonymously to Crime Stoppers at 1-800-220-TIPS.