U.S. Senator Charles E. Schumer today revealed that many New York cell phone customers may be eligible to receive up to hundreds of dollars each in refunds due to a multi-million dollar Federal Trade Commission ... 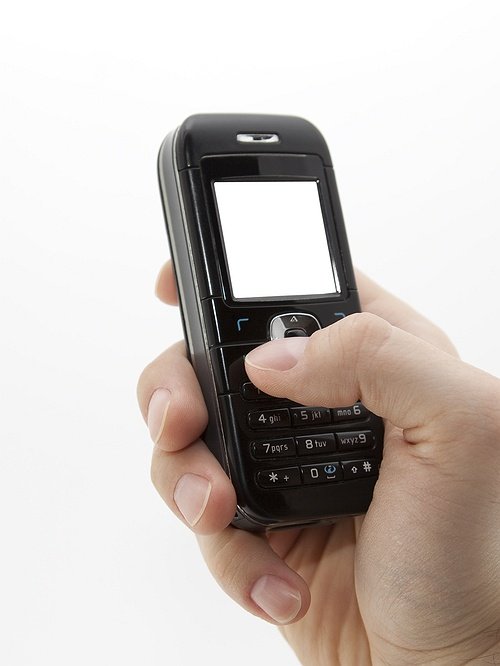 Albany, NY - April 27, 2015 - U.S. Senator Charles E. Schumer today revealed that many New York cell phone customers may be eligible to receive up to hundreds of dollars each in refunds due to a multi-million dollar Federal Trade Commission (FTC) settlement with major wireless carriers, who have been investigated for unfair billing practices. However, Schumer said that many consumers are unaware of their entitled refunds. He will commend the FTC for its work thus far but also push the agency to do further publicity about the availability of these refunds and urge them to work with the major carriers to push back the upcoming deadlines—the first being this Friday, May 1st—so consumers can have a shot at getting their hard-earned money back.

In November 2013, after the FTC became involved, all major cell phone carriers agreed to stop a billing practice that allowed third parties to bill customers with outrageous fees for ringtones, daily horoscopes, and other extraneous cellular subscriptions; the practice is known as ‘cramming.’ Schumer said consumers may have been billed hundreds of millions of dollars per year because of hidden and multiple $9.99/month charges for extraneous subscriptions.

“I’m dialing up the FTC today urging them to provide consumers with more than just a busy signal, after being duped by their major wireless carriers. Consumers deserve ample opportunity to submit for these FTC settlement funds,” said Senator Schumer. “The FTC should better publicize the practice of cramming and explain how consumers can apply for their well-deserved refunds.”

According to the FCC, cramming is the illegal act of placing unauthorized charges on your wireless telephone bill. The FCC estimates that cramming has harmed tens of millions of American households. When unauthorized, cramming may include charges for services disguised as: service fees, service charges, other fees, membership, etc. Cramming charges may have been added to telephone bills every month without a clear explanation of the services provided. Unauthorized charges for ringtones, cell phone wallpaper, premium text messages, celebrity gossip or daily horoscopes may actually be cramming.

AT&T has agreed to settle allegations of cramming for current and former AT&T customers who paid for unauthorized third-party charges after January 1, 2009. The efforts between AT&T and the FTC have resulted in a $105 million settlement   However, the deadline to file a claim is May 1, 2015.  T-mobile has also agreed to settle allegations of cramming, paying at least $90 million. The deadline to file a claim for T-Mobile is June 30, 2015. Other major carriers like Verizon and Sprint are in talks right now with the FTC on reaching a settlement.

Schumer today urged the FTC to better publicize the cramming scam and refund process through ads, letters and more so that consumers are aware of the money in which they are entitled. In addition, Schumer said that, with the refund deadlines fast approaching, the FTC should push back the deadline dates until more consumers are aware of how to apply.