It can be hard for children to tell the difference between when real money is being spent and when it's just virtual play money in apps, but Amazon's previous lack of restrictions around purchases made ... 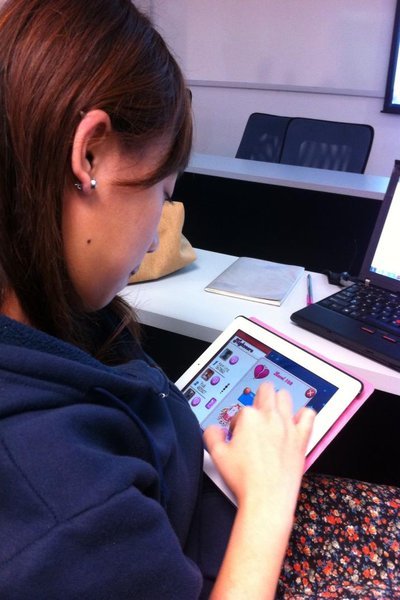 Whether kids are online reading stories or playing games on a mobile device or tablet, they can easily be enticed to click on virtual items like “coins” and “stars” that cost real money.

When there’s no restrictions to making a purchase that can easily mean unauthorized spending. This is where the problem lies, and where the Federal Trade Commission (FTC) has taken the lead to sue Amazon in federal court this week.

The FTC alleges Amazon violated the FTC Act by unlawfully billing parents for millions of dollars in children’s unauthorized in-app charges. The FTC claims no passwords or other parental consent was required before purchases were made.

The FTC’s lawsuit is ordering for refunds to consumers for the unauthorized charges and the permanent ban of billing parents and other account holders for in-app charges without consent.

In the lawsuit, it complains of unauthorized in-app charges dating back to November 2011 – when in-app charges was first introduced to the Amazon Appstore.

In March 2012, Amazon updated its in-app charge system to require an account owner to enter a password only for individual in-app charges over $20, but the problem remained where children could still make an unlimited number of individual purchases of less than $20 without a parent’s approval.

In early 2013, Amazon updated its in-app charge process again to require password entry for some charges in a way that functioned differently in different contexts. For instance, a parent is prompted for a password to make a single purchase, but authorization resulted in access to additional purchases within an undisclosed window of anywhere from 15 minutes to an hour in some instances.

The FTC has recorded thousands of parent complaints of in-app charges from Amazon when their children incurred it without their authorization. In one instance, a child racked up as much as $358.42 in unauthorized charges.

Amazon has kept a policy that all in-app charges are final and nonrefundable. Consumers may report unauthorized orders placed for a refund, but the FTC’s complaint indicates the refund process is unclear and confusing with statements that do not explain how to seek refunds or that suggest consumers cannot get a refund.

Amazon is not the first to face such a lawsuit from the FTC. A case against Apple, Inc., was settled earlier this year.