Sessions cites cooperation between local, state, and federal authorities to stamp out gangs; advocates for border security and immigration reform to keep criminals out of the country. 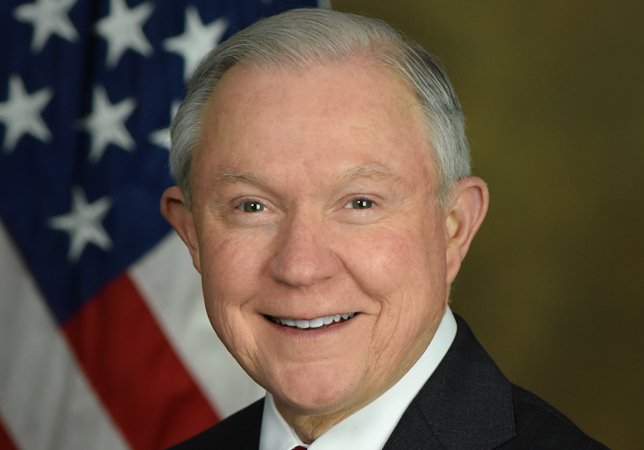