An East Hampton man whose license to practice law was suspended last year pleaded not guilty to grand larceny and other charges at his arraignment in town justice court. 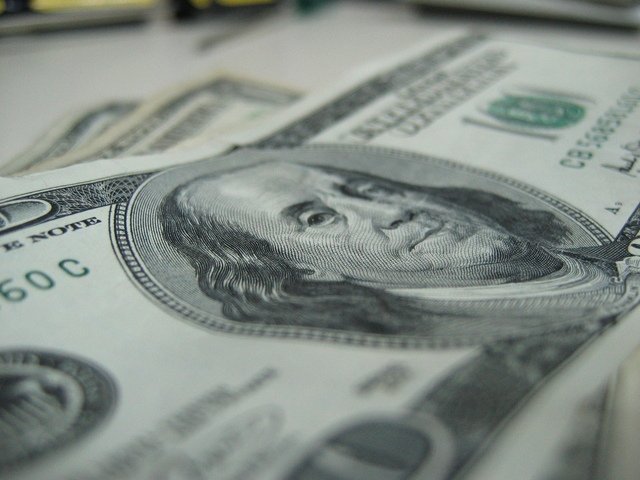 Kyle T. Lynch of East Hampton allegedly stole tens of thousands of dollars in 2014 and 2015 from several victims by unlawfully diverting money to the business account of his law firm, Bainton Lynch LLP, to pay both business and personal expenses.

Among Lynch’s victims are the Estate of Helen Chalmers, where the defendant, serving as the estate’s attorney, is alleged to have unlawfully diverted in excess of $500,000 from the estate to his firm’s business account and Carl Irace, an attorney and former associate at Bainton Lynch whose identity was allegedly unlawfully used to secure a line of credit to divert more than $50,000 to his business account.

“These alleged criminal acts are serious and display a pattern of disregard for the law, compounded by the defendant’s violating his oath as an attorney,” DA Spota said.

Be advised that a charge is merely an accusation and that a defendant is presumed innocent until and unless proven guilty.