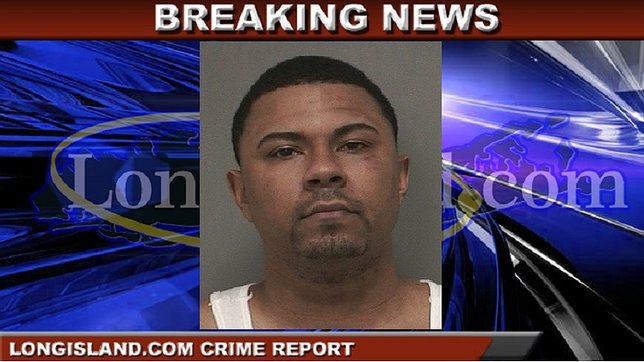 Suffolk County, NY - April 26, 2016 - Attorney General Eric T. Schneiderman today announced that his office has issued an opinion advising Suffolk County that online voter registration, including use of electronically affixed handwritten signatures, is legal in New York State. The determination is in response to a letter sent by Suffolk County to the Attorney General’s office in February, requesting an opinion as to whether implementing online registration would be permitted by State election law.

“Voting is the cornerstone of our democracy, and we must strive for and encourage the highest levels of voter turnout and participation,” Attorney General Schneiderman said. “At a time in New York where our citizens experience too many barriers to participation, I am gratified that this opinion invites a new era of truly online voter registration, an incredibly exciting step that will help make the state election process more accessible and simpler for all. I encourage civic and technology groups to help develop an online registration system that can bring our electoral process into the 21st century.”

“I want to thank Attorney General Schneiderman for reviewing this request and determining that online voter registration is indeed legal in New York State,” said Steven Bellone, Suffolk County Executive. “It is vital to the health of any democracy to engage as many residents as possible in the democratic process.  Incorporating a digital and mobile component would not only be more convenient for many prospective voters, it would break down one more barrier for those who have disabilities or find it difficult to register in person.  Voting is a right, and thanks to this opinion from Attorney General Schneiderman, we can explore avenues to make voter registration more modern and help increase participation in our democracy.”

“We are thrilled that Attorney General Eric Schneiderman has issued an advisory opinion stating what Citizens Union has long held – that current state law permits the use of an electronic handwritten signature for the purposes of registering to vote,” said Dick Dadey, Executive Director, Citizens Union. “The consequence of this opinion will hopefully increase ease of access to casting a vote and encourage many New Yorkers not only to register, which has been an outdated and cumbersome process for many, but also exercise their civic duty to vote.  After many years of being able to pay their income taxes online, New Yorkers will be pleased to know that they now can register to vote online.”

“With this opinion, the NY State Attorney General has fundamentally advanced the idea that technologies we use daily can increase civic participation and voting,” said Andrew Rasiej, Founder of Civic Hall and Chairman of New York Tech Meetup. “The future of 21st century civic engagement is now made in New York.”

“SILO, representing people with disabilities, is appreciative that Suffolk County government is making every effort to make the County totally accessible to all its citizens,” said Joseph M. Delgado, Chief Executive Officer, Suffolk Independent Living Organization. “The ability to register to vote online is a huge step forward. Online registration makes the process more convenient and readily accessible for people with disability.”

"Using technology to modernize elections holds the promise of both greater access and improved security,” said Seth Flaxman, Co-Founder and Executive Director, Democracy Works. “We stand ready to assist New York with regard to new voter registration systems that meet the needs of both voters and election administrators across the state.”

The Attorney General is currently exploring convening civic and technology organizations to develop mobile and online applications that would be able to host a voter registration form that could be fully completed online.

The Attorney General’s office determined that while state law requires “a place for the applicant to execute the form on a line which is clearly labeled ‘signature of applicant,’” and requires a signature of a “quality and likeness to a signature written with ink,” it nevertheless permits acceptance of an electronically affixed handwritten signature on voter registrations.  In addition, the law requires any personal registration application completed online to be mailed or delivered in person to the board of elections, though that transmittal can be accomplished by a third party, as is the case in third party voter registration efforts.