Attorney General Eric T. Schneiderman announced that his office has created a Hotline to help troubleshoot and resolve a range of issues and barriers encountered by voters at the polls for the primary on Tuesday, ... 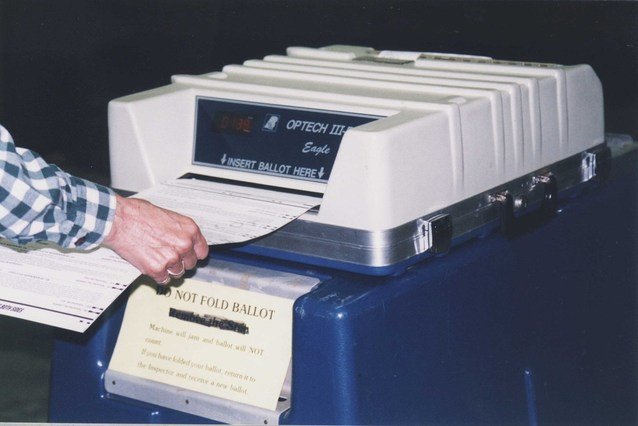 New York, NY - April 15, 2016 - Attorney General Eric T. Schneiderman announced that his office has created a Hotline to help troubleshoot and resolve a range of issues and barriers encountered by voters at the polls for the primary on Tuesday, April 19.  The Attorney General urges voters experiencing problems or issues at the polls to call the office’s hotline at 800-771-7755 or email at any time between 6 a.m. and 9 p.m. The hotline will be staffed by attorneys and staff in the office's Civil Rights Bureau.

“Voting is the cornerstone of our democracy, and my office is deeply committed to ensuring equal access for all eligible voters on election day,” Attorney General Schneiderman said. “I urge all New Yorkers to immediately contact my office if they face any barriers or issues that prevent them from casting an effective ballot.”

In New York City and the counties of Nassau, Suffolk, Westchester, Rockland, Orange, Putnam and Erie, polls open at 6:00 AM and close at 9:00 PM.

New Yorkers should be aware that New York has a closed primary system. In order to vote in a party’s primary election, a voter must be affiliated with that party.  For the Presidential Primary on April 19, 2016, only the Republican and Democratic Parties are holding elections.