A.G. Schneiderman Announces Sentencing Of Dentist Who Lied About Past Conviction 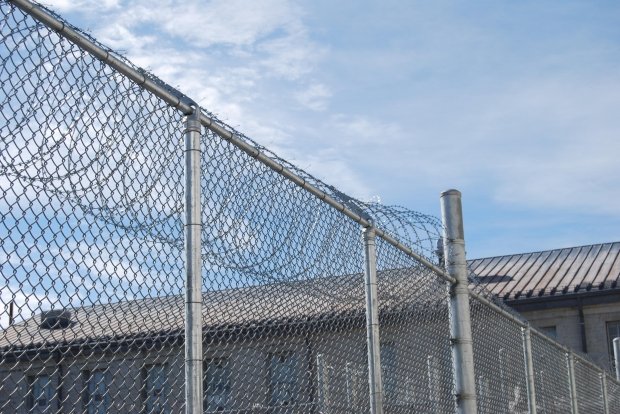 Albany, NY - March 12, 2014 - Attorney General Eric T. Schneiderman today announced the sentencing of David W. Holloway, D.D.S., on a felony conviction for lying about a past conviction while seeking a dental license in New York State.  Holloway was convicted of Offering a False Instrument for Filing in the First Degree based on documents filed with New York State.

"New Yorkers deserve to have confidence that those who bear professional licensures meet all necessary legal and ethical requirements," said Attorney General Schneiderman. "This case sends a clear message that our office will prosecute those who break the law in order to obtain state licensures under false pretenses."

Holloway, 57, of Bluffton, South Carolina, was previously convicted in South Carolina for unlawfully distributing Vicodin, a Schedule III Controlled Substance, in violation of Section 44-53-370(b)(2) of the South Carolina Code of Laws, resulting in his dental license being revoked in South Carolina.  Failure to disclose this conviction on an application to renew his New York State dental license resulted in the felony charges being brought in this case.  Holloway was sentenced by the Honorable Stephen W. Herrick, Albany County Court Judge to one to three years in prison.

Following sentencing, Holloway was remanded to the custody of the New York State  Department of Corrections.  Holloway previously pleaded guilty to a single count of Offering a False Instrument for Filing in the First Degree, a class E felony.

Holloway admitted that in September 2008, at the New York State Education Department, Office of the Professions, located in the City and County of Albany, New York, he filed an application for recertification of his dental license wherein he falsely stated that since his last registration, he had not been convicted of any crimes, when in fact, he had been convicted of a crime in the State of South Carolina, that occurred in connection with his suspension from the practice of dentistry in the State of South Carolina.  As part of defendant’s guilty plea, he is required to surrender his license to practice dentistry in the State of New York.