After millions in damage courtesy of Hurricane Sandy, Ocean Parkway is now open for business. 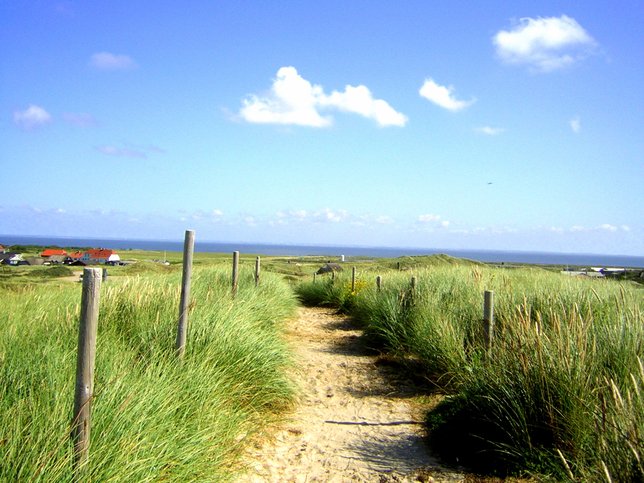 After nearly a year of being closed due to damage and complications courtesy of Hurricane Sandy, Ocean Parkway is scheduled to re-open, just in time for the hectic summer season. Travelers and beachgoers typically use the scenic spot to get around the coast, zipping to various beaches and other summertime destinations, so it’s nice to see the parkway opened once again.

Reconstruction of the over-15 mile long road included new concrete and repairs made to signs and other issues caused by the superstorm. The New York State Department of Transportation finished up their routine emergency work back in November, however; additional work was required to get the parkway ready for the heavy travel season that is summer on Long Island. “The reopening of Ocean Parkway is a milestone on the road to back to normalcy after Superstorm Sandy, and because of the way we wrote the Sandy relief bill, it was accomplished in record time and at full federal funding,” Senator Charles Schumer said.  “I will continue to fight for the resources to make this iconic road stronger and better protected, so that when we face the next major storm, this road isn’t washed away.”

The damage is estimated at having cost $33 million in repairs, however; those repairs are now complete, so Long Islanders can travel without worrying about poor-quality roadways as they seek fun in the sun.