Updated information regarding the dual explosions at the Boston Marathon. 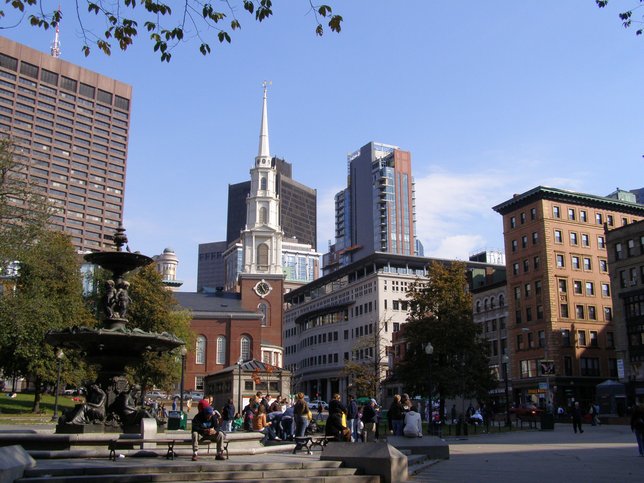 A series of explosions have plunged the city of Boston into chaos. While there has yet to be a determination as to who is behind the detonation of two explosive devices near the Boston Marathon, over one hundred individuals have been injured the death toll apparently remains at two. The blasts shook the crowd and sent those spectating into a frenzy. One of the two individuals killed in the explosion is said to be an 8-year old child.

Of the information that has emerged since our initial coverage of the horrific event, very little has trickled out in terms of new information. One such bit of information comes from runner Jacob Driggers. "There is always a lot of military and emergency personnel, especially with the race in a big city," Driggers said. "But there seemed like more this year." While this is not a particularly revelatory piece of information, a stepped-up military and police presence is certainly interesting.

A Saudi national has been detained by police, however; he is denying involvement with the explosions.

Also of note is that the JFK Library situation has been ruled out as a mechanical fire. All staff and personnel are safe, as reported by the library’s Twitter feed.

The American Red Cross has encouraged those with loved ones or family participating in the face to check their Safe & Well Listings for information, and those in the area of the explosion that are safe to list themselves, and try to connect with their families.

Google has also launched a Person Finder for those seeking information on friends and loved-ones that might have been in the area.

More details will be posted as they become available.