Home Sales Drop Significantly in March Due to Coronavirus 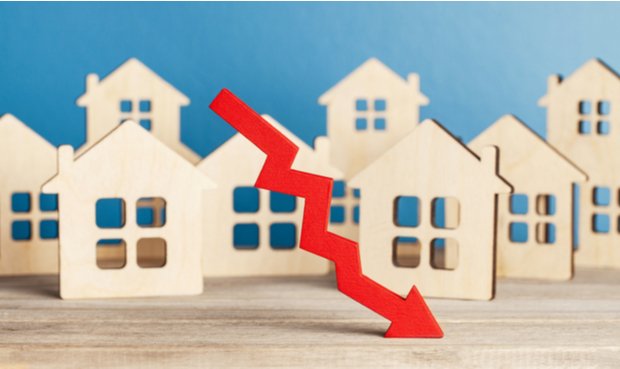 Overall residential home sales has dropped by over 19% in March when compared to the previous year’s activity, according to stats released by a regional multiple listing service. OneKey MLS, a new regional listing organization, created by the Long Island Board of REALTORS, Inc. (LIBOR) and the Hudson Gateway Association of REALTORS, Inc. (HGAR), combined stats include sales and contracts from Queens, Nassau, and Suffolk Counties.

A statement released by OneKey MLS said that they believed that housing indicators for March 2020 have been impacted by COVID-19 and “has significantly reduced real estate business practices across our entire region.”

“Naturally, a crisis of this magnitude would have a downward impact on the number of new listings and monthly sales activity,” they said in the statement.