Attempted Home Robbery in Eastport Leads to 1 Dead, Another Injured

Two suspects remain on the loose after an attempted home robbery in Eastport that left one man shot dead and another man injured. Police seek help finding the suspects. 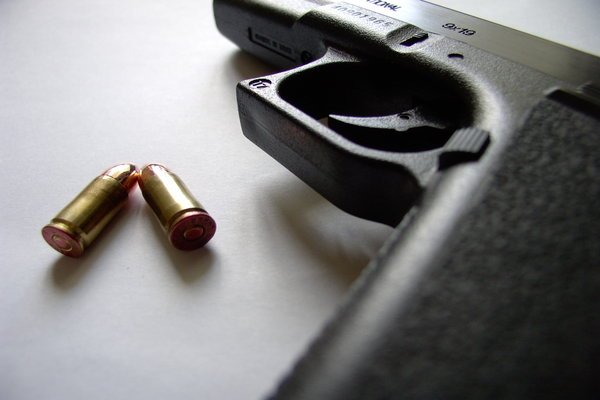 Two masked men broke into a house located in Eastport during the early morning hours on Sunday. The attempted robbery resulted in two men being shot. One of the men was killed from the shooting. Police are continuing to investigate the incident.

According to Suffolk County Police Homicide Squad detectives, the incident occurred at 3:24 a.m. at a home located at 142 East Moriches Blvd. The two masked men who broke into the home announced a robbery – demanding money. After the shooting, the suspects fled the scene.

Francisco Pirir, 45, was shot in the face by a shotgun and killed at his residence. Another male resident was shot in the hand. He was treated and released at a local hospital.

It is not clear whether the robbers took off with money and why that home was targeted.

Investigators are looking for the suspects and ask that anyone with information should call the Homicide Squad at (631) 852-6492 or anonymously to Suffolk County Crime Stoppers at (800) 220-TIPS.