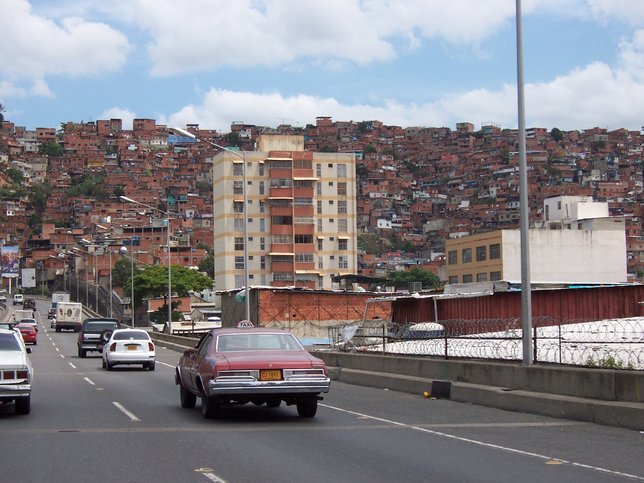 Controversial Venezuelan President Hugo Chavez’ battle with a mysterious form of cancer has been met with an outpouring of support. President Chavez is currently receiving treatment in a military hospital with little word other than that he’s fighting some form of cancer. Supporters have gathered, singing along with a recording of the President during healthier times as he sings the Venezuelan national anthem.

"We're praying for the president, for him to get through all of this," Ana Perez, a seamstress, told news outlets. "There is no other president like this one. He's unique. He's going to come out of all of this, and he's going to get better."

The 58-year old President has been in hiding for about ten weeks now, while he attempts recovery. No official word has been released regarding what form of cancer Chavez is suffering from, however; he’s apparently breathing through a tracheal tube. Vice President Nicolas Maduro has been running the country, receiving word from President Chavez as much as possible. "He communicated with us through various written ways to give us his guidance," Maduro said.

While the mysterious form of cancer has yet to be specifically named, the government of Venezuela issued a statement saying "the medical treatment for the fundamental illness continues without presenting significant adverse effects."