Mazzeo Sentenced to Additional 9 to 18 Years in Prison and Caruso Sentenced 6 Months in Prison; Victims to Receive Over $260,000 in Restitution. 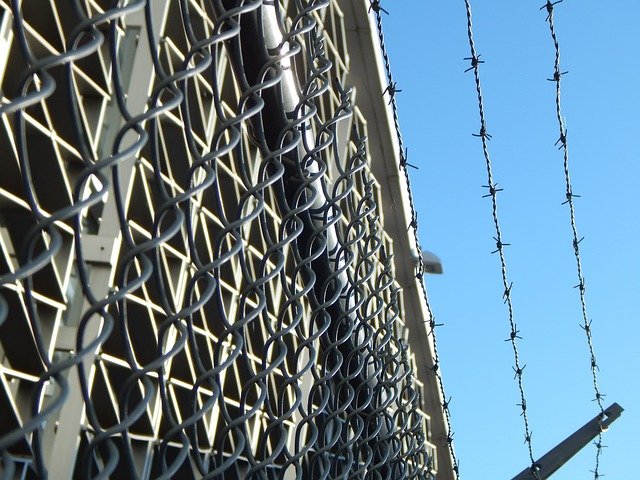