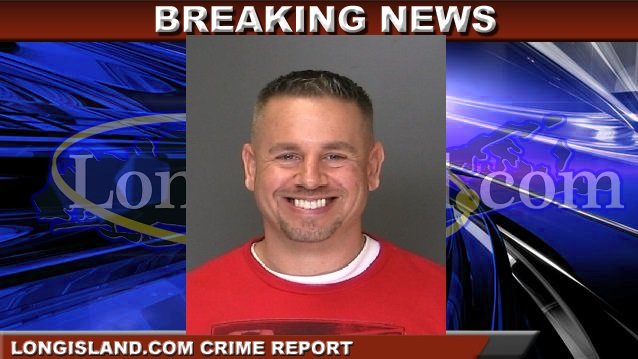 Between April 9 and April 10, Stephen Ruth cut wires and manipulated equipment on 18 red light cameras within the Fourth, Fifth, Sixth and Seventh Precincts.

Ruth also cut down a red light camera pole at County Road 83 and Old Town Road in Coram on January 18.

Preliminary estimates put the damage at a cost of a minimum of $25,000 with additional cost evaluation to be completed.