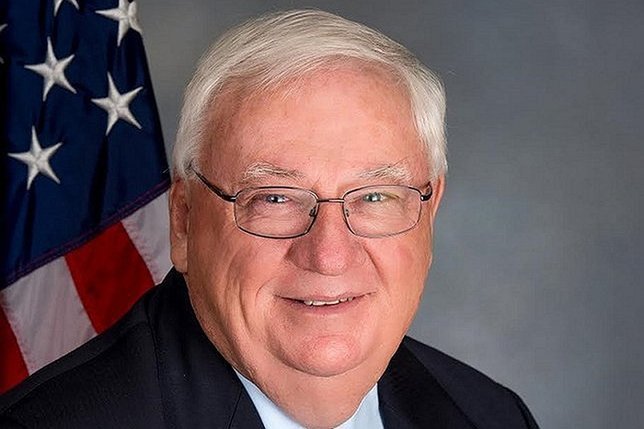 In this year's budget, Senator John E. Brooks of Long Island has successfully included tax alleviation for small businesses in NY that have suffered from the double taxation associated with the cap placed on deductibility of state and local taxes (SALT) by the federal government.
The SALT deduction allows for taxpayers to avoid double taxation from the federal government by granting taxpayers the ability to claim state and local taxes on their itemized deductions. However, in 2017 federal legislators placed a SALT cap of $10,000 for filers during the taxable years of 2018-2025 on state and local taxes, meaning that many New Yorkers are now paying taxes on their taxes. Thanks to intense effort by Senator Brooks, small businesses in NYS will now be able to avoid that debilitating tax burden.
“The pandemic has pushed small businesses to the brink of closure,” said Senator Brooks. “Immediate relief is needed in order to thrive amidst these tremendously difficult economic conditions. I am proud that we were able to structure this relief in the state budget”
Senator Brooks’ SALT Cap reform provision creates a “pass through entity tax” that would restore federal deductibility to state income taxes for S corporations and partnerships. To be eligible an “election to be taxed” under the provisions of this law must be made no later than October 15th of 2021.
“While this measure does not affect everyone who has financially suffered under an unfair federal tax policy instituted by the previous administration, it will go a long way in helping rebuild the local business economy while we continue to advocate for its full repeal,” said Senator Brooks.