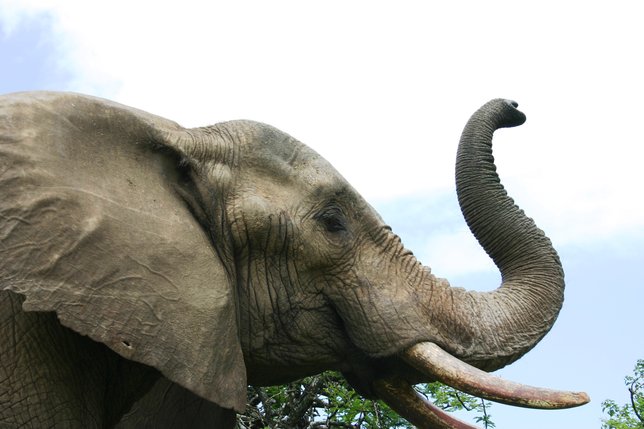 “New York is in the right state of mind with this ivory ban.

An African elephant is slaughtered on average every fifteen minutes to feed the troublingly large consumer demand for ivory. The U.S. is among the largest ivory consumers in the world and New York is one its biggest sales hubs.

By banning the sale and purchase of ivory, New York recognizes its role in the problem and its leadership in fixing it. These regulations are critical to help a species in dire decline.

Thank you to Governor Cuomo for signing this ban into law, and to our coalition partners who worked vigilantly to ensure that happened.”

Go here to learn more about IFAW’s work to crush the ivory trade.

About IFAW (the International Fund for Animal Welfare)
Founded in 1969, IFAW saves animals in crisis around the world. With projects in more than 40 countries, IFAW rescues individual animals, works to prevent cruelty to animals, and advocates for the protection of wildlife and habitats. For more information, visit the website. Follow us on Facebook and Twitter.