Animals Rescued from Medford Home Up for Adoption

Many of the animals rescued last week from a Medford home are in need of a loving and caring family. Find out how you can adopt one or help them in other ways. 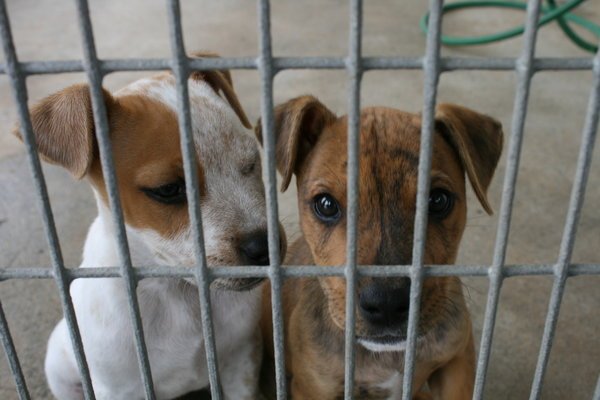 Last week, we reported the rescue of over 150 animals from a Medford home. The rescue included dogs, cats, ferrets, rabbits, hamsters, rats, lizards, turtles, chinchillas, parrots and snakes living in deplorable conditions. Now, the Brookhaven Town Animal Shelter and Adoption Center has many of these animals up for adoption.

The shelter took in 22 dogs and over 60 cats that are all waiting for loving and caring families. This weekend, the shelter is also showing the seven rescued rabbits.

Twelve of the dogs have adoptions pending and two cats have been reunited with their rightful owner who reported their pet missing.

All adopted dogs and cats will be spayed and neutered as well as vaccinated at no charge prior to leaving the shelter.

The shelter is asking anyone interested in adopting a pet to come by and meet the adorable animals. There are puppies, dogs, young and old cats and rabbits available.

The rescued animals were all doing well except for some who were a little malnourished at the time of discovery, according to Maureen Schneider, the director of the shelter.

The owner of the Medford home was an elderly woman who had taken in the animals with good intentions to care for them, but at some points it got out of control.

Anyone interested in adopting a pet may visit the Animal Shelter at 300 Horseblock Road in Brookhaven. It is open every day except for Wednesdays. Additional information is also available by calling the shelter at (631) 286-4940. Donations are also welcomed to help care of these animals. The shelter is asking for dog and cat food, cat litter and hay.