Senator Brooks: "I am proud to have voted for a budget that included this necessary funding.” 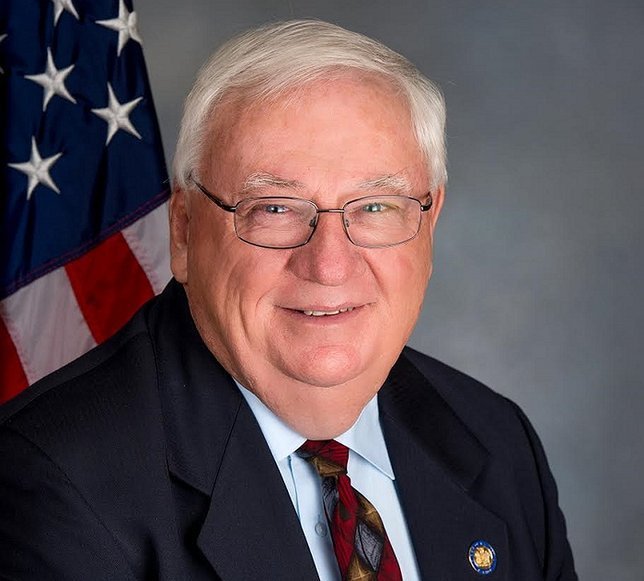 Albany, NY - April 5, 2017 - With New York State facing staffing shortages of direct care workers, Senator John E. Brooks (SD-8) announced today an additional $55 million in funding secured to raise wages for caregivers.
“Since the budget process started in Albany, I have been fighting for wage increases for direct care workers to ensure that we maintain safe staffing levels and provide these caregivers with a fair, equitable salary. I am proud to have voted for a budget that included this necessary funding,” said Senator Brooks, Ranking Member of the Senate Mental Health and Developmental Disabilities Committee.
The budget implements direct care workers salary increases of 3.25% effective January 1, 2018, with an additional 3.25% increase effective on April 1, 2018.
Brooks spoke passionately about the need for fair and adequate funding for direct care service workers at a mental health budget committee meeting on March 20, 2017.
“This bipartisan effort gives direct care providers, and the people they care for, the dignity and respect they have long deserved,” concluded Senator Brooks.