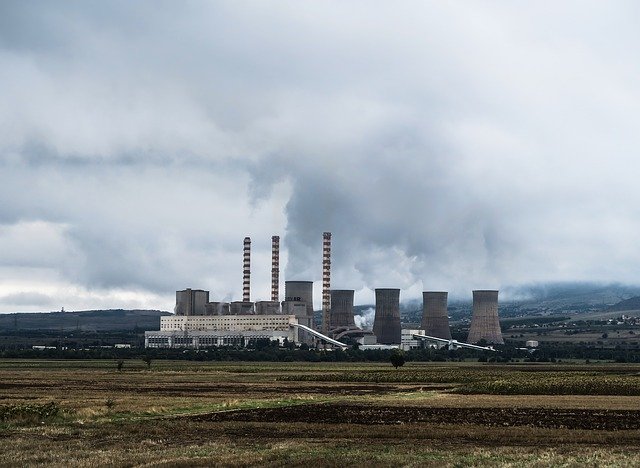 This legislation requires that each gas corporation file an annual gas safety report with the Department of Public Service.

Albany, NY – March 30, 2017 – Long Island Senator John E. Brooks (SD-8) is calling on his Senate colleagues to act on his bill S.4715, which requires gas corporations to file annual gas safety reports, after it overwhelmingly passed the Assembly this week.
“The public deserves absolute transparency and accountability,” said Senator Brooks. “By requiring annual gas safety reports, not only will we be able to identify areas of improvement, but we will assure the public that every measure is made to ensure safe delivery of natural gas.”
This important legislation requires that each gas corporation file an annual gas safety report with the Department of Public Service (DPS), determines what is to be included in the report including pipeline replacement projects and priorities, and directs DPS to notify the Commission of any deficiencies. It is currently in the Senate’s Energy and Telecommunications Committee, but has not appeared on the committee’s agenda for a vote.
Assemblyman Jeffrey Dinowitz (AD-81), who carries the bill in the Assembly (A.2320), joined Senator Brooks in echoing the need for this safety report.
“Natural gas must be used and delivered in the safest possible manner. An annual gas safety report by each gas corporation will be an additional tool for the public, the Public Service Commission, and the Legislature to ensure that every possible effort is being made to ensure the safe delivery and use of natural gas. This bill addresses one of my biggest concerns, which is public safety,” said Assemblyman Jeffrey Dinowitz.
Senator John E. Brooks is a Long Island native whose family history on Long Island dates back to the 1600s. He represents the South Shore of Long Island in Eastern Nassau and Western Suffolk Counties including: Baldwin Harbor, Bellmore, North Bellmore, Farmingdale, East Farmingdale, Freeport, Massapequa, Massapequa Park, East Massapequa, Merrick, North Merrick, Roosevelt, Seaford, Wantagh, Amityville, North Amityville, North Babylon, West Babylon, and parts of Baldwin, Copiague, Lindenhurst, South Hempstead, Wynandanch, and Wheatley Heights.  Senator Brooks’ legislative priorities include lowering the tax burden facing Long Island families, tackling government corruption, and ensuring that all students receive the highest quality education possible.