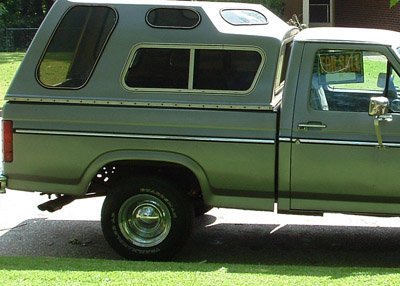 Senator Gillibrand has been working on anti-gun trafficking legislation since 2009, in the absence of any legislation that would criminalize it.  This law will also provide tools for law enforcement agencies to take illegal guns off the streets and away from street gangs and other criminal networks.
“The absence of any federal law defining gun trafficking in this country is shocking. It is time to give law enforcement the tools they need to keep illegal guns off the streets and out of the hands of dangerous people. By cracking down on illegal gun traffickers and their vast criminal networks, we can stop the flow of illegal guns and reduce gun violence,” Gillibrand said.
Eighty-five percent of guns used in crimes in New York come from out of state, and an estimated ninety percent of those are illegal.  In 2009, nearly half of the guns that crossed state lines came from just ten states, and accounted for nearly 21,000 interstate gun-related crimes.  Law enforcement agencies are working overtime to track down these weapons, but officers cannot investigate or prosecute gun traffickers.
The bill makes it illegal to sell or transfer 2 or more weapons to someone the seller knows, or has reasonable cause to know, is prohibited from owning a firearm.  It would also criminalize the purchase of two or more firearms if the recipient knows the purchase would be in violation of federal, state or local law.
The bill also tackles the problem of “straw purchasing,” by making it illegal to provide false information to the Bureau of Alcohol, Tobacco and Firearms.  Anyone who facilitates any of these activities would also be charged.
In addition to outlining illegal trafficking activities, the bill sets up harsh penalties, including a maximum prison sentence of 20 years, with a five year increase for the organizer of any illegal gun transaction or trafficking ring.  Traffickers who work in concert with organized crime rings could also face increased penalties.
“The Chicago Crime Commission reported that Chicago Police confiscate an average of 13,000 illegal weapons each year. Last summer, gang violence killed 500 men, women and children in Chicago. We must put a stop to this cycle, which is why I have joined with Senator Gillibrand to take serious action to prevent straw purchases and ensure that law enforcement has the tools it needs to crack down on illegal weapons trafficking,” Senator Kirk said on Wednesday, the same day that a Chicago teen who performed at several inaugural events just days ago, was shot and killed while waiting for a bus.
Share your thoughts on this article by posting a comment below, or by visiting our Long Island Living discussion forum.