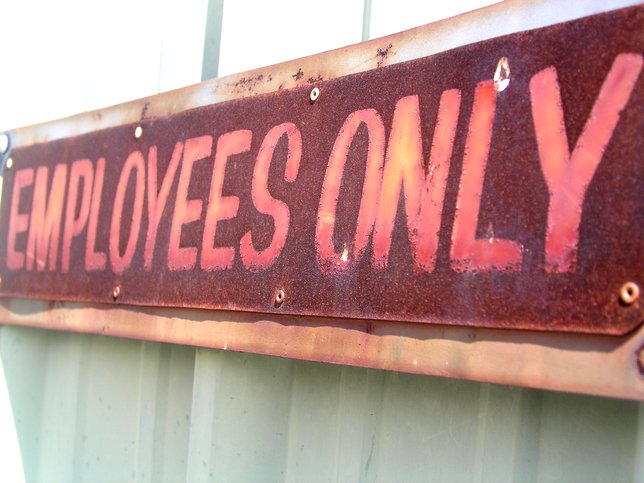 James Dolan, not one to shy away from controversy and frequent newsmaker, is being heavily criticized for firing (then later, re-hiring) a security guard at Madison Square Garden for not recognizing him. Dolan has been called self-absorbed and out of touch by fans and critics since entering the spotlight in the 90’s, steering the MSG brand and business operations.

Dolan was apparently not wearing his identification badge, something required of all MSG personnel. “Do you know who I am?” Dolan asked the security guard who stopped him. Dolan was attempting to enter a private club in the world’s most famous arena during the Knicks-Celtics game on Sunday.

Dolan, apparently in a fit of rage began shouting at the security guard, “I’m your boss! I pay your salary! … I have to get new security in this building! I have idiots working here!” He then added “Give me your ID! You’re fired!”

The employee, Fiordaliza Hernandez, was later hired back on Monday night, however; her post has been changed from guarding the private club frequented by Dolan and other high-profile guests to a less-trafficked area. Hernandez’ firing is being heavily criticized by media sources in the light of three fans simply walking into the Knicks locker room without being stopped during a game. Nobody was fired for that particular incident, so firing an employee for doing their job seems wildly absurd.

Madison Square Garden spokeswoman Kim Kerns said, “As a company policy, we do not comment on employee matters.”