The prosecution in James Holmes' case is now pushing for the death penalty if he is convicted. 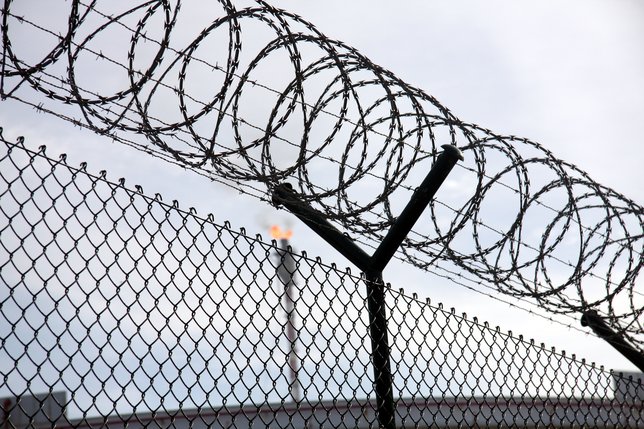 James Eagan Holmes, the man who killed 12 people and wounded at least 58 others in the Aurora, Colorado movie theater massacre last July, will now potentially face the death penalty if he is convicted.

The fate of the 25-year-old former Ph.D. student is now in the hands of the prosecution, who are pushing for the death penalty, and who rejected a plea offer from Holmes’ attorneys last week for their client to plead guilty in exchange for life in prison with no chance of parole.

“For James Eagan Holmes, justice is death,” said George Brauchler, the district attorney for Arapahoe County, in court on Monday.

Brauchler arrived at his decision after he personally spoke with relatives of 60 of the victims who died or were injured.

Victims of Holmes’ shooting rampage also spoke at the hearing.

“You know you’re guilty,” said Marcus Weaver to Holmes in the courtroom. “Why not just plead guilty and accept your fate? Man up. Save us all the difficulty and the tax dollars.”

"I don't know if it's painful. I want him dead. I just want to be there in the room when he dies," Bryan Beard, a close friend of one of the victims, stated after the hearing. "He took one of my friends from this Earth. Death equals death."

Holmes’ only defense is dependent upon his mental health status.  Though he has seen a psychiatrist and has been referred to as mentally ill by his lawyers, Holmes has not pleaded insanity.

A decision will not be made on Holmes’ fate for some time, as the judge for the case, Judge Carlos Samour, set the trial’s date for February 3, 2014.  The date may be pushed back depending on if the defense is ready by early next year.