We dug into the archives and found these great old photos of Roosevelt from back in the day. 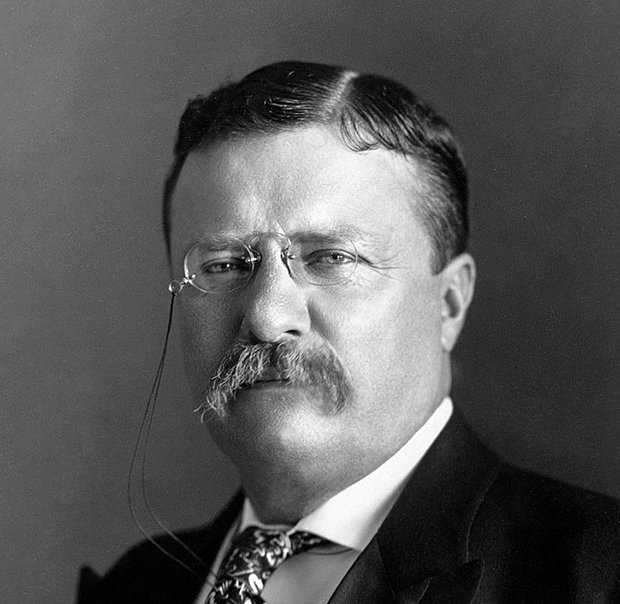 Photo: This media file is in the public domain in the United States.

Bully! Sagamore Hill in Oyster Bay was known as the Summer White House for all the time that Theodore Roosevelt spent there. The 26th President of the United States spent time there from 1885 until his death in 1919.According to the National Park Service website, during Roosevelt's time in office, his "Summer White House" was the focus of international attention. You can still go there to explore the natural surroundings and become inspired by the legacy of one of America's most popular presidents.

Below you will find some great old pictures of Teddy Roosevelt at various times when he was in residence at Sagamore Hill. 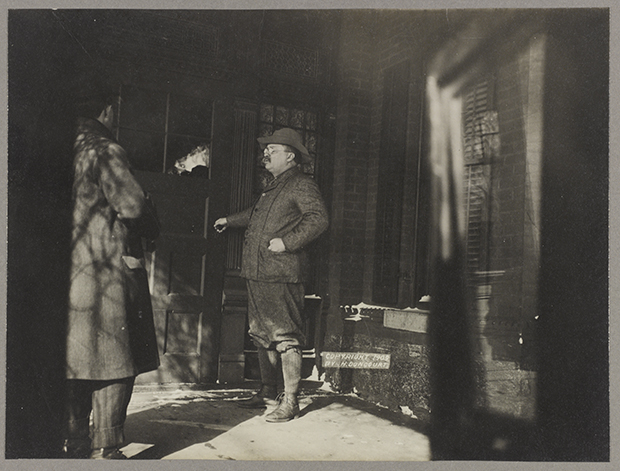 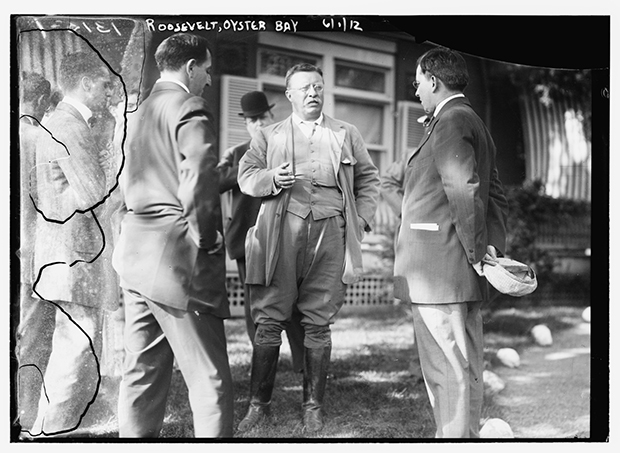 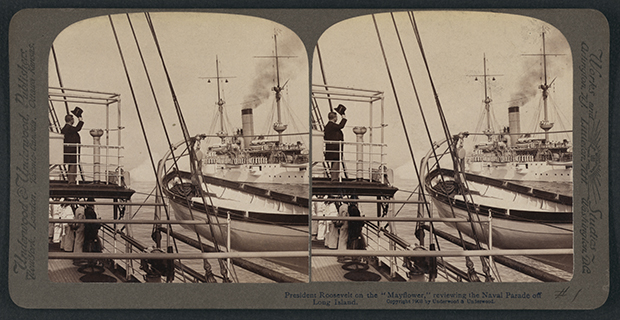 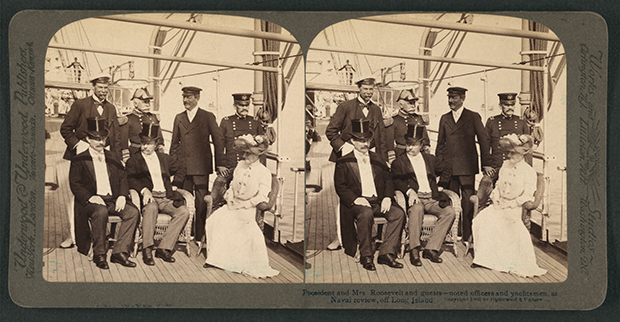 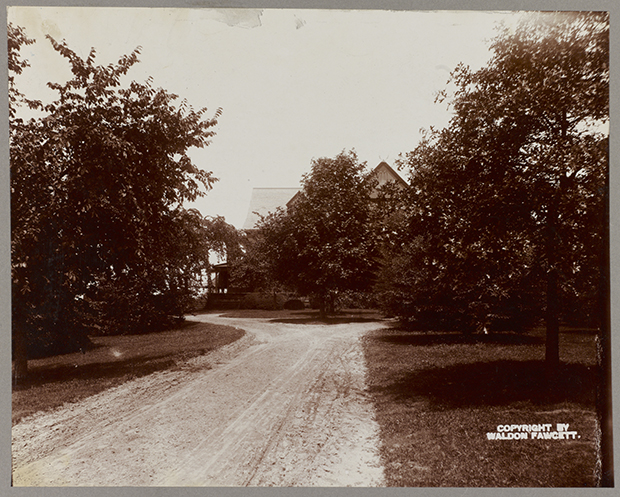 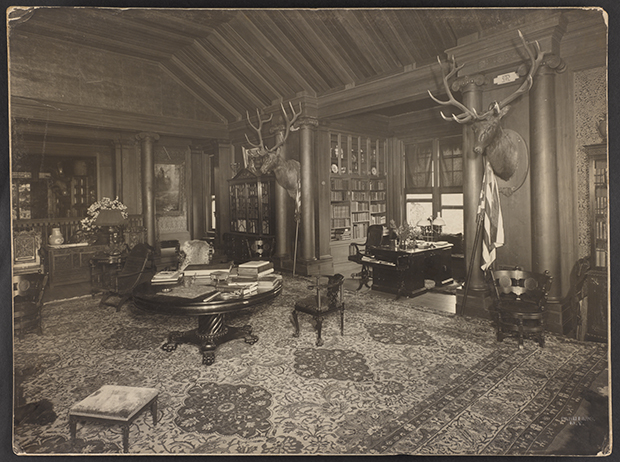 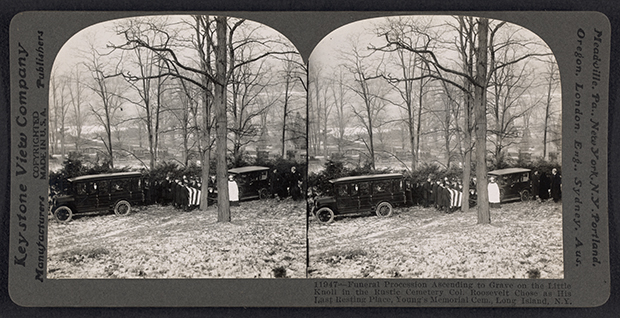 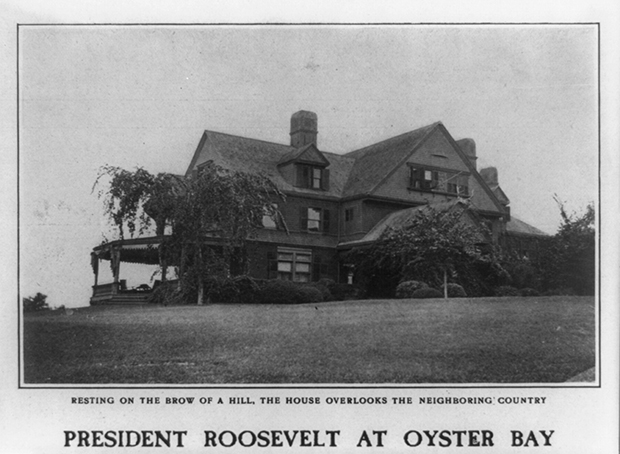 Resting on a Brow of a Hill, the House Overlooks the Neighboring Country. New York Oyster Bay, 1902. 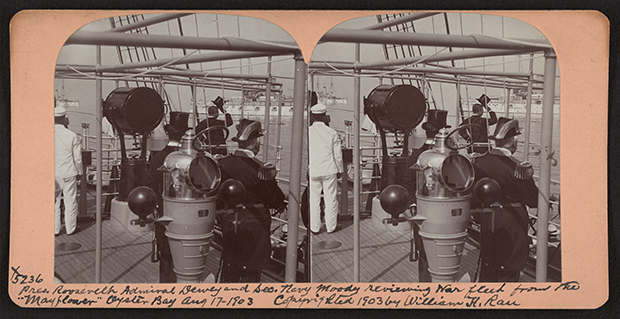 Video of Teddy Roosevelt. First sequence is TR speaking to a group of people on Sept. 8, 1917 at the opening of the second New York State suffrage campaign at Sagamore Hill. Second sequence is probably TR encouraging New York District volunteer workers for the third Liberty Loan on Apr. 2, 1918. Final views of TR addressing the large crowd which came to demonstrate support for him for the 1916 Presidential nomination. The May 27, 1916 rally was organized by members of the Roosevelt Non-Partisan League. Interior titles, which appear to be TR quotations, stress the need for loyal American citizens and for judicious American dealings with other nations.