The First Squad reports the arrest of a Colorado man for Endangering the Welfare of a Child in Merrick. 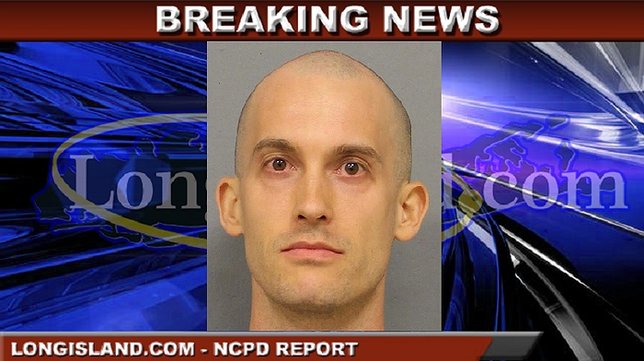 Luke A. Tilsey, 36, of Denver, CO, traveled to Merrick, NY endangering the welfare of a 16-year-old girl and inappropriately touched her.

Update - August 30, 2016 - Detectives report an investigation revealed Tilsley was in possession of videos on his phone of a person under the age of 16 performing a sex act.  He is charged with Possession of a Sex Performance by a Child and will be arraigned on Wednesday, August 31, 2016 at First District Court in Hempstead.

According to detectives, beginning in October, 2015 Luke A. Tilsley, 36, of Denver, CO, began communicating online with a female victim, 16 years of age.  Tilsley, knowing the victim was 16, travelled to Merrick twice in April 2016 and touched the victim in an inappropriate manner.  On June 24, 2016 the victim was observed with Tilsley and the police were notified.  An investigation led to the arrest of the defendant at the Merrick Long Island Railroad station without incident.

Tilsley is charged with two counts of Forcible Touching, two counts of Endangering the Welfare of a Child and two counts of Sexual Abuse 3rd degree.  He will be arraigned on Saturday, June 25, 2016 at First District Court in Hempstead.

Detectives ask if anyone has information about this crime or any similar crime to contact Nassau County Crime Stoppers at 1-800-244 TIPS.  All callers will remain anonymous.