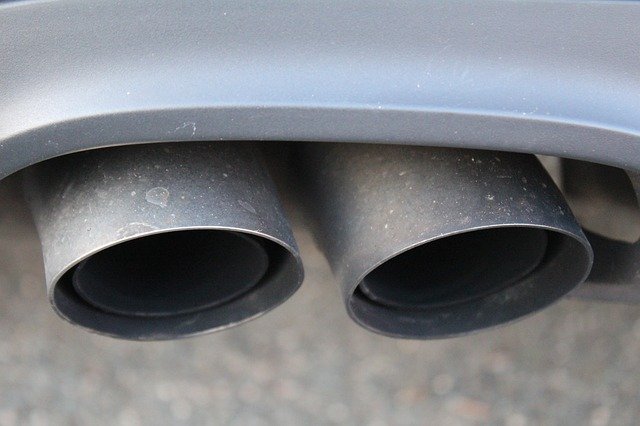 Attorney General Schneiderman announced that Volkswagen, Audi, and Porsche have agreed to pay over $157 million due to their secret use of unlawful “defeat device” software that caused excess harmful pollutants to be emitted into the air.