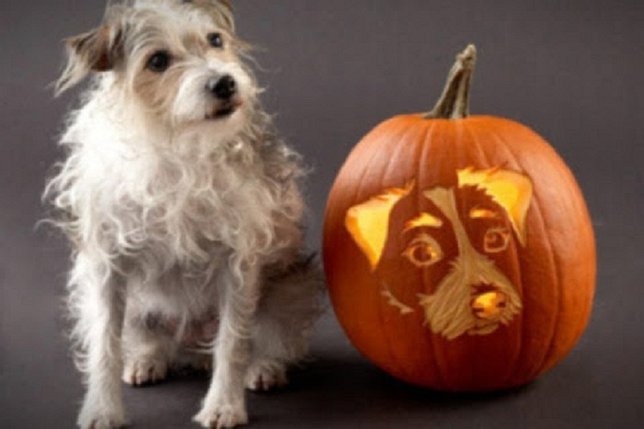 Although commercial fishermen reported a slow start to fishing during Period 2 of the Quote Distribution Plan (May 10-31), DEC's review of all dealer reports found the remaining quota did not allow for a reopening prior to July 1.

Albany, NY - June 28, 2016 - New York's commercial fishery for black sea bass will reopen on Friday, July 1, as scheduled, providing a three-week harvest period for commercial fishermen, the state Department of Environmental Conservation (DEC) announced today. DEC explored the potential to re-open the fishery earlier, but fish dealer reports from May found the remaining quota was only approximately 1,000 pounds, a quantity that would be met within half a day.

The federal government's annual commercial landings limits are based on reported harvests and population data. The Atlantic States Marine Fisheries Commission (ASMFC) is responsible for ensuring that states manage those limits based on quotas to them. In 2016, DEC's Division of Marine Resources and commercial fishermen determined the 2016 commercial year open dates. DEC continues to work closely with commercial anglers to expand black sea bass harvest opportunities, and also has called for a revised, more equitable federal management strategy to improve the fishery.

"We are constantly striving to provide a healthy and robust fishery to support commercial anglers, while maintaining sound fish management practices," DEC Commissioner Basil Seggos said. "We look forward to a productive season as we continue to seek federal regulatory changes that will create additional and equitable opportunities for our state's commercial fishermen."

Although commercial fishermen reported a slow start to fishing during Period 2 of the Quote Distribution Plan (May 10-31), DEC's review of all dealer reports found the remaining quota did not allow for a reopening prior to July 1.

After consulting with commercial fishermen, New York's commercial black sea bass quota is distributed into annual period allocations, including specific times of year the fishery will be closed to ensure the State does not exceed its allotment. Commercial anglers and DEC Division of Marine Resources staff selected the June 1st - July 1st closure as they developed the 2016 commercial fishing regulations.

After the July 1 - July 21 period is complete, the fishery will close from July 22 to August 31, then reopen from September 1 through October 18. DEC will review the unharvested quota from these periods to determine if an addition open harvest period will be offered from December 1 through December 31.

DEC also enacted regulations to allow up to two fishermen aboard one vessel to land the trip limit during a single fishing trip. This step, which took effect on June 22, addresses the concerns of commercial black sea bass fishermen, improve efficiency and promote safety.