As Gillibrand Doubles Down On Ignorance Of NXIVM, Chele Farley Asks: Why Is Kirsten Gillibrand Protecting International Sex Slave Cult? 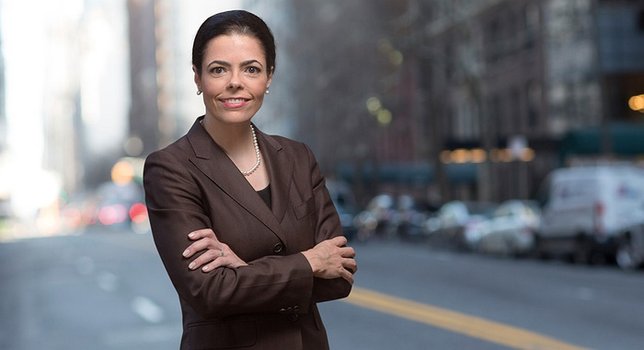 Photo by: Farley for Senate campaign

New York, NY - March 28, 2018 - As Kirsten Gillibrand doubled down on feigning ignorance of a notorious  international sex slave cult, U.S. Senate candidate Chele Farley called on Senator Kirsten Gillibrand to come clean on what she knew and when she knew it.
In today’s New York Post, Gillibrand doubled down on her claim that she only learned of the Clifton Park cult, as a result of a letter in November 2017.
"For Kirsten Gillibrand, the self proclaimed #MeToo Senator, to double down and feign ignorance about a notorious international sex slave cult, that has been big news in her own backyard for over a decade, is simply too much to believe,” said Farley.
She added, “Why won’t she come clean? Is it to protect her embarrassing family connection or protect the powerful Bronfman family who are prominent democratic donors and would be helpful to a future presidential campaign in 2020?"
One possibility is that the cult once employed the Senator's father, Albany lobbyist Douglas Rutnik, only to later sue him, allegedly, for sexual harassment.

In 2004, Rutnik was retained by NXIVM corporation for $25,000 a month only to later find himself in litigation with the cult, allegedly accused of sexual harassment. An out of court settlement, dated June 29, 2006, ultimately ended the matter with Rutnik paying the cult $100,000 in the agreement.
Another possibility is that Gillibrand is protecting the powerful Bronfman family. They are well-known as large donors and bundlers, who have given over $1 million to liberal and Democratic causes since 2000, and would be obvious sources of funds for an expensive Presidential campaign.
What is shocking is that just a few months ago, in November 2017, Kirsten Gillibrand's office told Richard Johnson of the New York Post that "Sen. Gillibrand had never heard of this group until she recently read about them in the newspaper.”
What is even more shocking is that her spokesperson repeated that same answer yesterday when once again pressed by the New York Post. 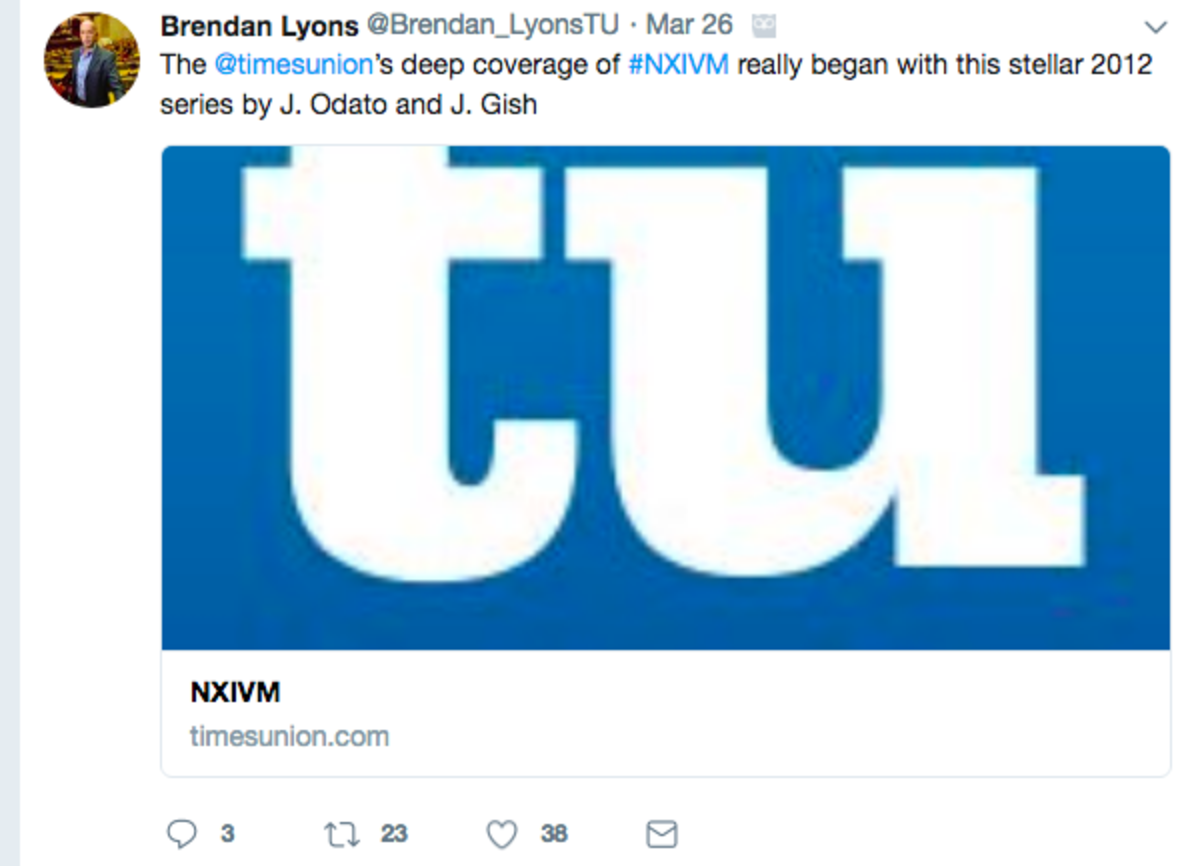 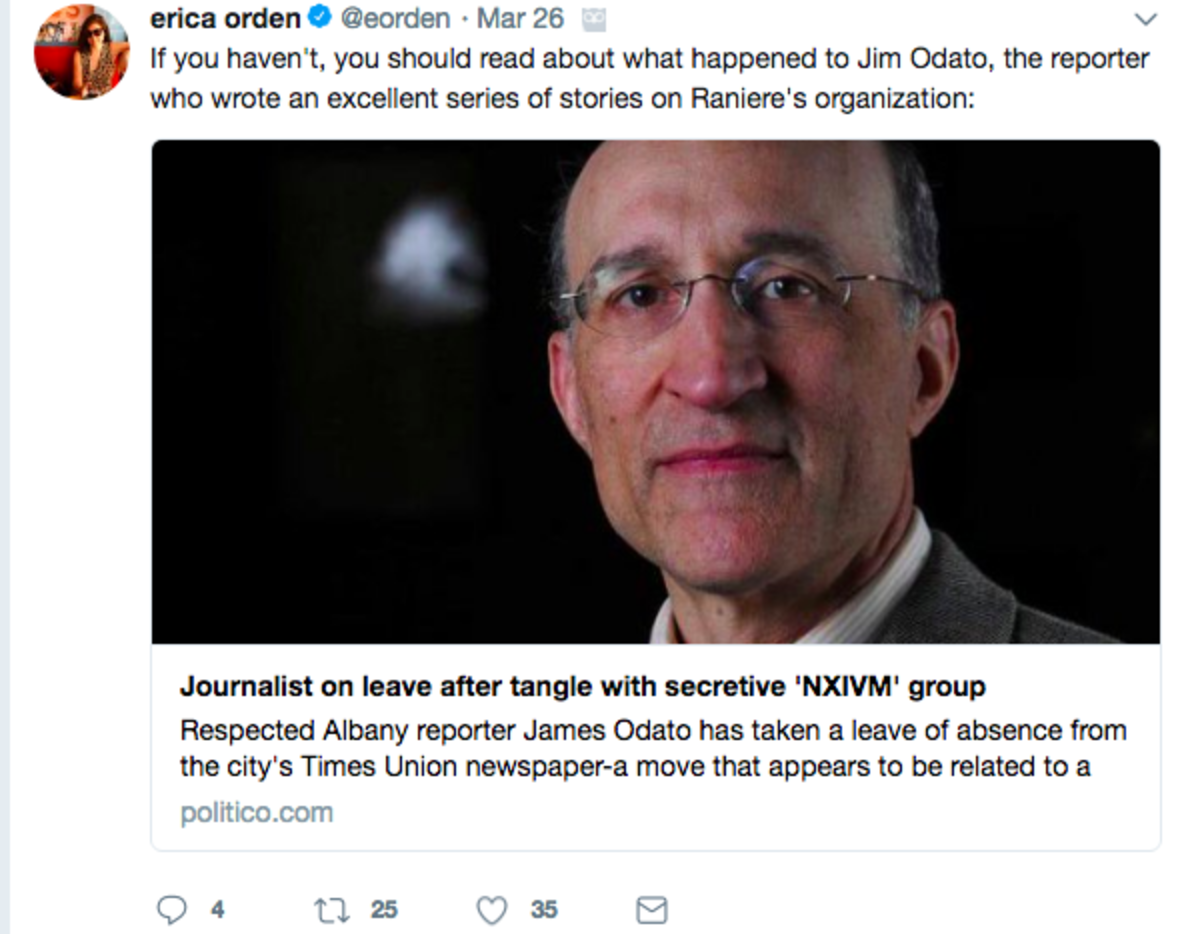 Concluded Farley, “It just doesn’t add up, Kirsten Gillibrand, has either completely abandoned her constituents in her blind ambition to be President or she is not telling the truth - New Yorkers deserve to know.”