Many e-book readers may be receiving credit on their account from retailers like Amazon, Barnes & Noble, Apple and others after a settlement agreement was reached in a lawsuit involving 33 states and five publishers. 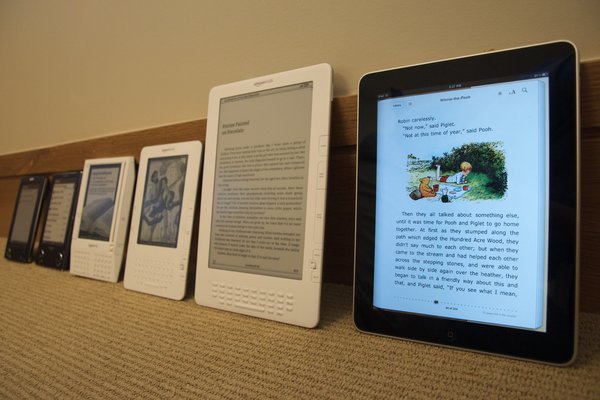 A $166 million settlement was reached in the e-book price-fixing lawsuit involving e-book consumers of 33 states and five publishers.

Consumers of e-books who made a purchase from April 1, 2010 through May 21, 2012 may be eligible for a partial refund if the e-book was published by Hachette Book Group, HarperCollins, Simon & Schuster, Macmillan or Penguin.

The settlement was approved on Dec. 6, 2013 and distributions to eligible consumers began on Tuesday at Amazon. Other retailers like Barnes & Noble, Kobo, Apple and Sony will also follow suit. A credit will be applied to eligible e-book accounts. Those who purchased from Sony will receive a refund in the mail.

The involved publishers have not admitted to any wrongdoing, but a settlement was agreed on to avoid a lengthy and costly legal battle in court, which Apple has attended to. The court has found the publishers and Apple engaged in an illegal conspiracy to restrict price competition, resulting in higher retail prices on e-books.

“Companies engaging in such anticompetitive conduct will be punished – and starting today, those injured by their actions will start to receive full and fair compensation,” according to New York Attorney General Eric T. Schneiderman in a press release issued on Tuesday.

Based on the number of claim forms submitted with the Settlement Administrator in this lawsuit, approximately $11.5 million of the settlement will be distributed to e-book purchasers in New York through payouts to e-book retailers.

While a settlement over money owed to consumers has been finalized, the case against Apple continues with another trial taking place in May to determine damages it must pay for violating federal and state antitrust laws.