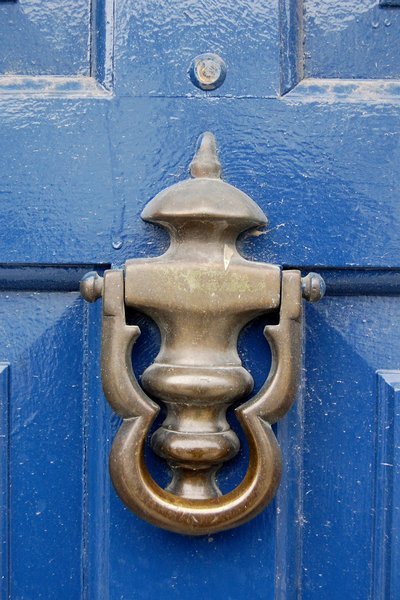 The steps outlined in the unprecedented agreement between New York State's Tenant Protection Unit (TPU) and Castellan Real Estate Partners/Liberty Place Property Management include monitoring of the landlord's practices for up to three years, the establishment of a fund to compensate mistreated tenants, the return of tenants that had been wrongfully removed from their homes and requirement that all future communication between landlord and tenants be conducted in both English and Spanish.

"When my administration created the TPU almost two years ago, we made it clear that we would hold landlords who harass and bully tenants accountable," Governor Cuomo said. "All New Yorkers deserve to be treated fairly, no matter where they come from. This settlement serves as a reminder to landlords that there will be real consequences if try to intimidate their tenants based on their background, citizenship or legal status.”

The allegations against Castellan that led the TPU to open its investigation earlier this year included: failure to provide renewal leases; false fees on individuals’ rent statements when tenants have payment receipts; and requesting tenants provide documents proving income or Social Security numbers to determine citizenship status, all of which are illegal to do to existing leaseholders.

In other cases, the owner’s staff is alleged to have personally threatened tenants, telling them they could face eviction because of their immigration status or lack-of-proof of adequate income. Tenants also detailed being pressured to accept inadequate buyouts to leave their rent-regulated homes and waive their rights through English-only settlement documents – given to tenants who could not read English.

As part of the settlement, Castellan is required to take the following actions:

"Without the need for Court, or any other expensive or time-consuming law-enforcement intervention, the TPU has undertaken the absolutely first settlement of its kind for this agency, which not only moves to monitor a questionable owner, but also addresses the unlawful demands for social-security numbers and proof-of-citizenship status," said Darryl C. Towns, Commissioner/CEO of New York State Homes and Community Renewal (HCR), which includes the TPU. "Today's settlement sends a strong message to those landlords who would violate the state’s strengthened rent laws that thanks to the Governor's leadership, they are being watched much more closely and will be held accountable."

State Senator Adriano Espaillat, who serves as the ranking member of the Senate Housing, Construction and Community Development Committee, said, "Landlord harassment is driving tenants from their homes, and is a contributing factor for the critical shortage of affordable housing in New York City. The use of predatory harassment tactics against low-income immigrants is shocking and reprehensible. I applaud the Tenant Protection Unit for continuing to fight these abuses. Governor Cuomo’s actions will help safeguard vulnerable New Yorkers throughout the city, and I thank him for standing up for rent-regulated tenants."

Assemblyman Keith Wright, Chair of the Assembly Housing Committee, said, "According to these very serious charges, the security and stability of more than 1,800 individuals and families were seriously endangered. I commend the Governor and the TPU for acting expeditiously to protect these tenants and to hold a landlord accountable for his bad acts."

Advocacy groups who work with tenants and immigrant communities also praised the settlement as an important precedent in protecting tenants’ rights.

Judith Goldiner, Attorney in Charge, Civil Law Reform Unit, The Legal Aid Society said: "For too long, tenants looking for protection have known that the fox has been guarding the chicken coop. We applaud the Governor and the TPU for their new, proactive approach to investigating these tenants’ claims of harassment, and sending a strong message that it will not be tolerated."

Created by Governor Cuomo in 2012, the TPU is charged with proactively enforcing the state's rent laws, which, after being strengthened in 2011, are designed to protect tenants in nearly one-million rent-regulated units. To date, the TPU has conducted a random audit of building owners who failed to register their properties in the last four years as required by law. The TPU has also audited owners requesting proof of work done as part of apartment improvements that significantly raised rents, and had been used in the past to move units out of regulation. For the first time ever, subpoenas were sent to owners who failed to comply with the TPU’s requests for the required proof of these apartment improvements.