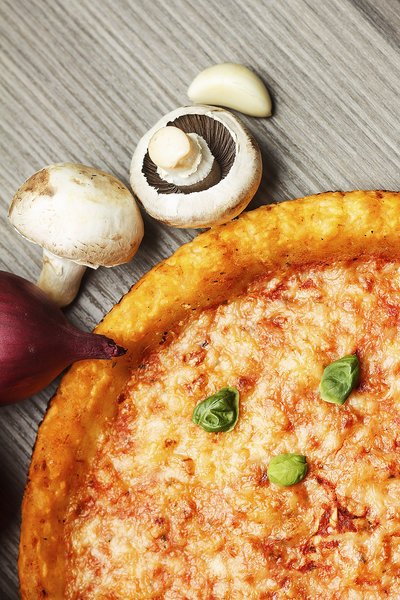 A Long Island couple has been caught buying more than $1,000 worth of fast food with the stolen credit card information of a 32-year-old female victim.