The Fourth Squad reports the details of an Assault which occurred on Sunday, March 23, 2014 at 6:30 P.M. in Franklin Square. 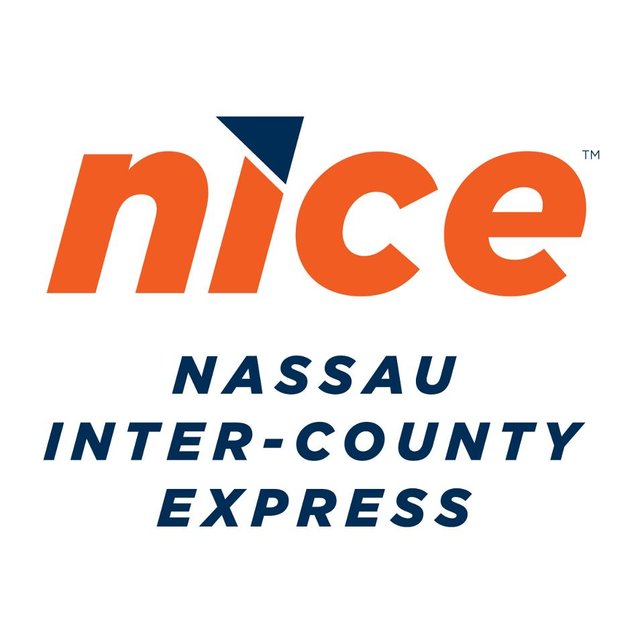 According to detectives, a male victim, 50, working as a NICE bus driver, operating the N6 bus eastbound on Hempstead Turnpike was approached by an unknown passenger who started a disturbance stating the bus missed his stop. The victim stopped the bus on the corner of Franklin Avenue at which time the suspect sat back down.  The victim proceeded with his route traveling east when the suspect got back up causing another disturbance.  The victim stopped the bus again at Claflin Boulevard and the suspect punched the victim in the face causing a laceration to his lip. The suspect exited the bus and fled on foot westbound on Hempstead Turnpike.

The suspect is described as a male black, 35-40 years of age, approximately 6’ 3” tall, 250 pounds wearing a grey jacket and blue pants.