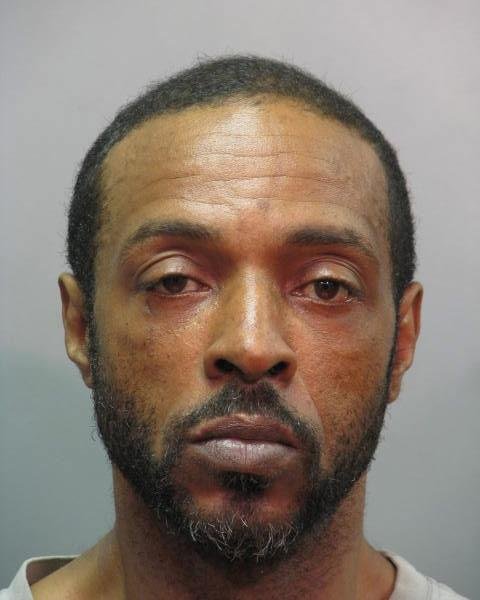 Anthony Reddick, 53, was charged with one count of felony animal fighting for breeding the dogs, one count of felony animal fighting for training the dogs, and 16 additional counts of misdemeanor animal fighting charges – one for each dog found.  He pleaded not guilty before Nassau District Court Judge Tricia Ferrell, who set bail at $20,000.  Reddick faces a maximum sentence of 1-1/3 to 4 years in prison on the top charge and is due back in Part 9L of Nassau District Court, in Mineola, on March 5.

“Breeding and training animals to fight for their lives in violent contests that leave them bloodied and bruised is cruel and should be stopped wherever it’s found,” DA Rice said.  “The laws covering animal fighting need reform but my office will work with whatever legal tools we have available to hold those who engage in this cruel enterprise accountable.”

DA Rice said that Freeport Village fire and police officials found the dead dogs and dogfighting paraphernalia – as well as two live dogs – when responding to a garage fire at 101 Hillside Avenue in Freeport on Friday night.  Reddick, the tenant of that multi-tenant home believed to be the owner of the dogs, left the scene soon after the arrival of authorities.

A search warrant executed at the home early Saturday morning by the DA Squad of the NCPD, with the assistance of Town of Hempstead Animal Control, revealed one additional pit bull, named KK, that lived in the house with Reddick and had face scarring consistent with dogfighting.  Investigators also found breeding and training paraphernalia in the garage and in the house including:

Also found at the home were a machete and wall posters depicting pit bulls with scarring on the face consistent with dogfighting.

The deceased dogs ranged in age from about two and a half months to five years old.  Most had third-degree burns and all were burned to death in the fire.  The three surviving dogs are being cared for by authorities.

NEW LEGISLATION
Since April 2012, DA Rice has advocated for the passage of bills in the State Senate and Assembly (S6643/S775b) to increase penalties on crimes like animal cruelty and dogfighting by moving them to the Penal Law section of the state criminal code. These charges, and other laws designed to protect animals, are currently listed under the Agriculture & Markets Law section as unclassified felonies and misdemeanors.

Last year, DA Rice started a Countywide ‘Council on Animal Protection & Safety’ in order to provide a forum for local government and non-profit agencies in NassauCounty to coordinate efforts on cases like this one.

The public should always call 911 in cases of active emergencies or imminent danger.

The head of DA Rice’s Animal Crimes Unit, Jed Painter, is prosecuting the case. The defendant was represented by the Legal Aid Society at arraignment.