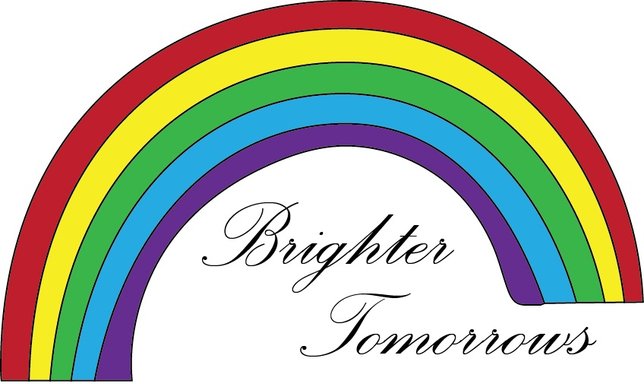 March 19, 2014 - Long Island is comprised of one of the nation’s most expensive real estate markets. It is estimated that 87% of women and children in domestic violence shelters who leave after their stay, do so without procuring safe and permanent housing. More often than not, the only option afforded to victims is to start over again in the homeless system or return to the batterer out of necessity and/or desperation.

With shelters across Long Island filled to capacity and a housing market based on a yearly mean income of $84,000, it is almost impossible for single families to procure affordable housing. In addition, women fleeing for their safety are quite often forced to leave behind their assets and personal belongings. Many victims have not been permitted to work, acquire marketable skills, and/or pursue their education as a result of the abusers’ attempt to isolate and control their partners.

Hurricane Sandy caused an estimated property damage of $6.7 billion to the coastal areas of Long Island back in October 2012. Many Long Island homes were damaged or destroyed by flooding and left in uninhabitable condition. In turn, Hurricane Sandy has caused affordable housing to become extremely difficult to acquire. In the wake of Sandy’s aftermath,victims of domestic violence within the Suffolk and Nassau County areas are facing exponentially larger challenges to start anew.

In response to the housing shortage on Long Island, Brighter Tomorrows, Inc. pursued and was awarded a grant through the Office of Children and Family Services that allows victims of domestic violence additional assistance to secure housing by providing all eligible applicants and their families’ supplemental housing support. Supplemental support includes security deposits, utility deposits, furniture costs, child care costs, car insurance, car payments, used car purchase and rental costs not covered by DSS payments.“A constant worry for our clients is where they will go when they leave the shelter- this new program helps alleviate this worry, said Dawn Brown, Executive Director of Brighter Tomorrows.“Knowing we can provide clients with this type of assistance while they rebuild their lives is tremendous. The program is flexible so we have many options for helping our clients” One client of Brighter Tomorrows says she feels this program has given her independence back “I can take back what was taken from me.”

Brighter Tomorrows, Inc. is a not for profit agency offering victims of domestic violence a myriad of services since 1987 on Long Island. Brighter Tomorrows has several residential and non-residential programs, all of which include bilingual legal advocacy and counseling.