A middle-aged man and his teenage accomplice have both been found guilty of a series of murders carried out through fake ads on Craigslist. 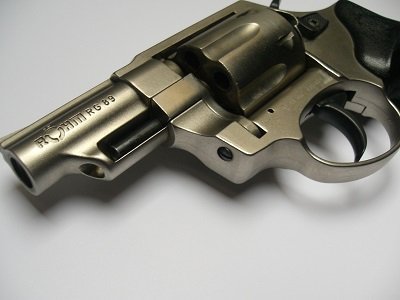 Richard Beasley, an ex-convict and former street preacher, has been found guilty on all charges related to a series of murders he plotted through the use of Craigslist. Beasley lured David Pauley, 51, of Virginia; Ralph Geiger, 56, of Ohio; and Timothy Kern, 47, of Ohio to their deaths with a listing for a non-existent job in 2011. The 53-year-old also tried the same ploy on Scott Davis, 48, but the South Carolinian man escaped with only a gunshot wound to his right arm.

Prosecutors say that Beasley used the false ads to draw his victims to an isolated farm in Noble County, Ohio, where he robbed and killed them before burying the bodies in shallow graves. The investigation into these crimes began when Scott Davis reported his encounter with Beasley to law enforcement, stating he had responded to an offering of work as a caretaker for cattle on the 688-acre farm. Davis would later become a key witness in the trial.

Beasley’s accomplice in the Craigslist killings, 18-year-old Brogan Rafferty, was convicted at the end of 2012. Rafferty was 16 at the time of the homicides and, though he was tried as an adult, was considered too young for the death penalty. He is presently serving a life sentence without the possibility of parole.