A Patchogue man was arrested for the possession of child pornography on Friday, March 4th, 2016. 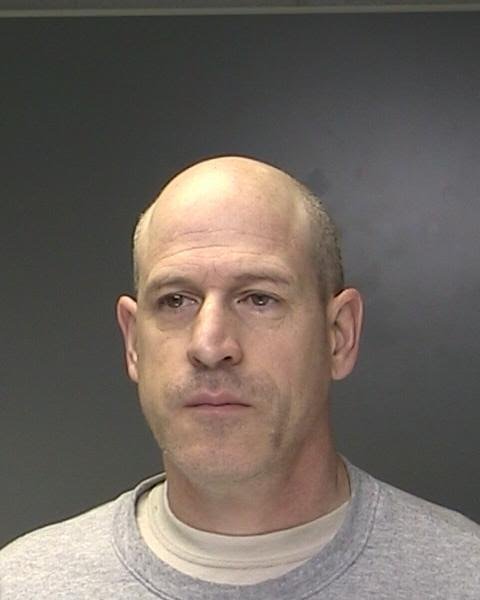 March 4, 2016 - Patchogue, NY - Suffolk County Police today arrested a Patchogue man for possessing child pornography.
Computer Crimes Section detectives, assisted by officers from the Fifth Precinct and officers assigned to the FBI Long Island Exploited Children’s Task Force (LIECTF), executed a search warrant this morning at 263 River Ave., Apartment 8, Patchogue. Detectives seized a collection of pornographic videos and images. The search warrant was a result of a continuing investigation initiated by detectives into child pornography distributed over the internet.
Computer Crimes Section detectives arrested Terrence Cole, a recruiter with the United States Army, at the Fifth Precinct, located at 125 Waverly Ave., Patchogue, at 9:20 a.m.
Cole, 46, a resident of the home, was charged with one count of Possessing a Sexual Performance by a child, a felony. He was scheduled for arraignment today at First District Court in Central Islip.
A criminal charge is an accusation. A defendant is presumed innocent until and unless proven guilty.