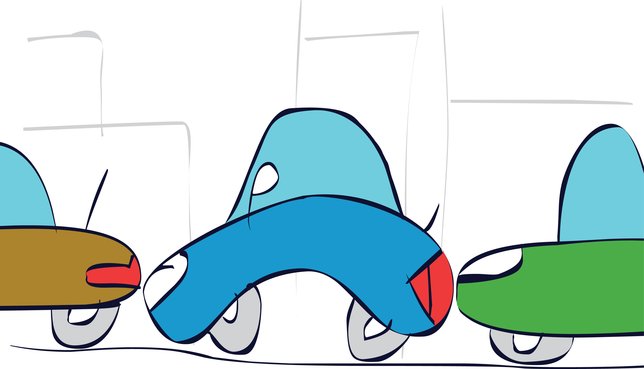 “Motor vehicle insurance fraud is a crime that costs New York’s consumers and insurers millions of dollars every year,” Governor Cuomo said. “Under the State’s Motor Vehicle Theft and Insurance Fraud Prevention program, we are empowering local law enforcement agencies with additional resources to combat this problem, enhancing efforts to track down those who break the law and increasing protection for our consumers.”

The grant is available through the state’s Motor Vehicle Theft and Insurance Fraud Prevention program, which is overseen by a 12-member board that develops the state’s strategy for combating motor vehicle theft and insurance fraud, in addition to reviewing grant applications and making the grant awards. The state Division of Criminal Justice Services (DCJS) serves as the staff for the board and administers the grant program, which targets the state’s urban centers and is funded through a $10 fee assessed on insurance policies issued for vehicles registered in the state.

DCJS Executive Deputy Commissioner Michael C. Green, who chairs the Motor Vehicle Theft and Insurance Fraud Prevention Board, said, “Even as we see the numbers of motor vehicle thefts go down, we must remain vigilant in fighting fraud in motor vehicle insurance. That is an effort that requires a collaborative effort among local law enforcement, state, federal and insurance industry partners to track down wrongdoers and find ways to prevent fraud from happening in the first place.”

The following 29 agencies will receive grants and use them in a variety of ways to combat fraud, including: funding either all or a portion of the salaries of assistant district attorneys and investigators specifically assigned to handle motor vehicle theft and insurance fraud cases; funding enhanced enforcement and sting operations; and offering specialized training for prosecutors, police officers and investigators.