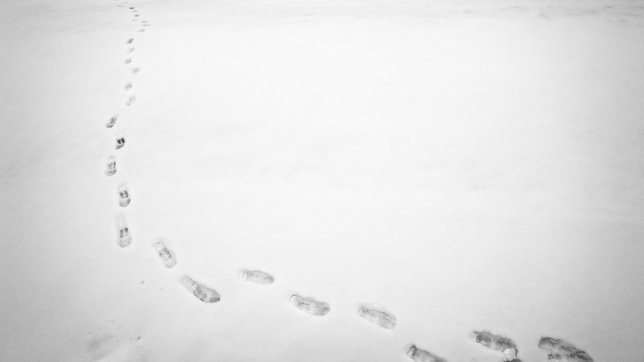 According to detectives, after responding to a burglary alarm call at Park Stationary & Smoke Shop, 1048 Park Boulevard, at 4:30 am, officers observed that the rear door to that store was ajar. They also observed a fresh set of footprints in the snow that led away from the business. After following the footprints for some distance, they observed that the tracks led up the front lawn of 128 1st Avenue, Massapequa Park.

After observing the home at a distance, John Wallace, 23, of 93 First Avenue and his brother, Eugene Wallace, 23, of the same address exited the home a short time later. Officers conducted a “Field Stop” and recovered scratch-off lottery tickets from Eugene which were the proceeds from the stationary store burglary. Both brothers were placed into custody and were transported to the Seventh Precinct for a follow-up investigation.

A subsequent investigation by detectives revealed that the brothers were responsible for the following Burglaries in Nassau County.